Helicopter use between airports and venues have also been prohibited “due to the number of flights operating at this time.” 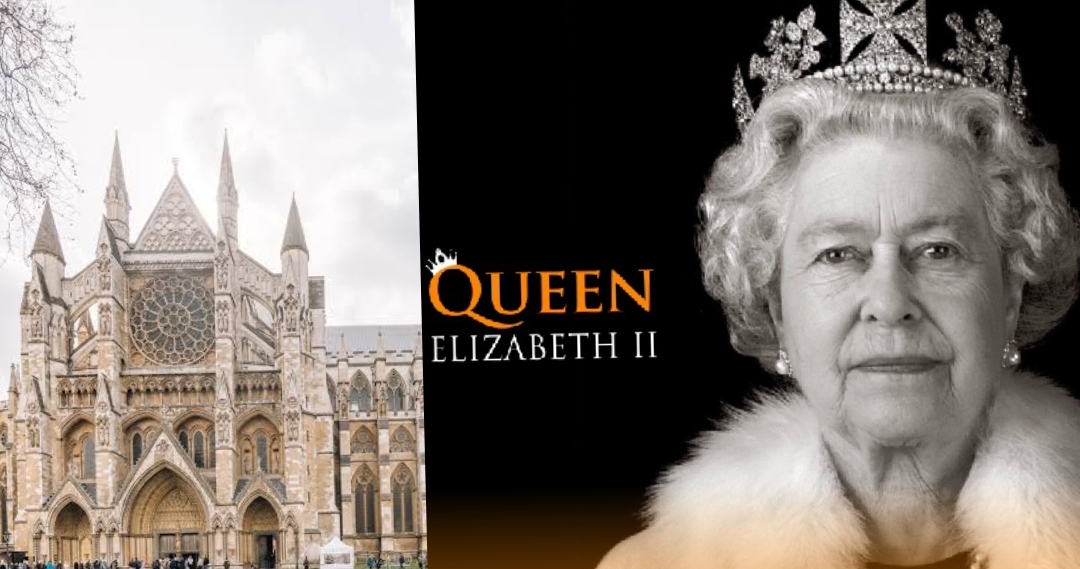 Foreign heads of state heading to London for the state funeral of late Queen Elizabeth II have been advised to use commercial flights to land in the United Kingdom.

Politico reported, based on official documents it had obtained, saying that only the heads of state and their spouses or partners from each country have been invited to attend the funeral.

Helicopter use between airports and venues have also been prohibited “due to the number of flights operating at this time.”

The document, released by the Foreign, Commonwealth and Development Office (FCDO), noted that Westminster Abbey would be filled for the event. As such, it would be impossible for more than a single senior representative per country and their other half to attend.

“In the document, sent to overseas embassies late Saturday night, the department said it “regrets that, because of limited space at the state funeral service and associated events, no other members of the principal guest’s family, staff or entourage may be admitted.”,” Politico reported on Sunday.

On Monday, the heads of state and their partners will be taken to Westminster Abbey via escorted coaches from a location in west London, “because of tight security and road restrictions” they will be required to leave their own cars.”

“Multiple and comprehensive layers of security will be in place across London and at all the official venues used for the state funeral and associated events,” a second FCDO document is quoted as saying.

The Queen’s coffin was taken by road to the Palace of Holyroodhouse in Edinburgh on Sunday.

On Monday, the coffin will be taken in procession to St Giles’s Cathedral, Edinburgh, where it will lie until Tuesday, before being flown to London, where it will lie in state for four days in Westminster Hall from Wednesday until the morning of her state funeral on September 19.

Elizabeth II was the oldest serving monarch; she died on September 8 at 96, at Balmoral Castle, Scotland, United Kingdom.