The deployment followed the recent promotion of senior police officers. 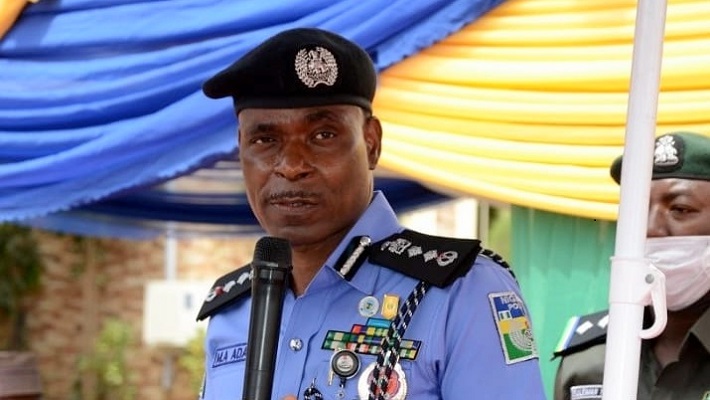 Five newly promoted Deputy Inspectors General of Police (DIGs) have been deployed to various departments of the force by the Inspector General of Police, Mohammed Adamu, police spokesman Frank MBA announced on Friday in Abuja

Mr. Mba disclosed that the deployment followed the recent promotion of senior police officers by the Police Service Commission (PSC).

“Others are Joseph Egbunike, Finance and Administration Department and Dan-Mallam Mohammed, Training and Development Department,” he said.

Mr. Mba said Mr Moses Jitoboh, an Assistant Inspector General of Police (AIG) was redeployed from the Border Patrol Section to the Department of Research and Planning.

Peoples Gazette had in an exclusive report uncovered a plot to summarily promote Mr. Jitoboh, a Bayelsa born officer to the rank of a DIG with the aim of truncating his chances of becoming an IG in future and clearing paths for an IG of Northern extraction.

The force spokesman said that the IG had congratulated the officers, who by their promotion had become members of the force management team.

He noted that the redeployments were with immediate effect.