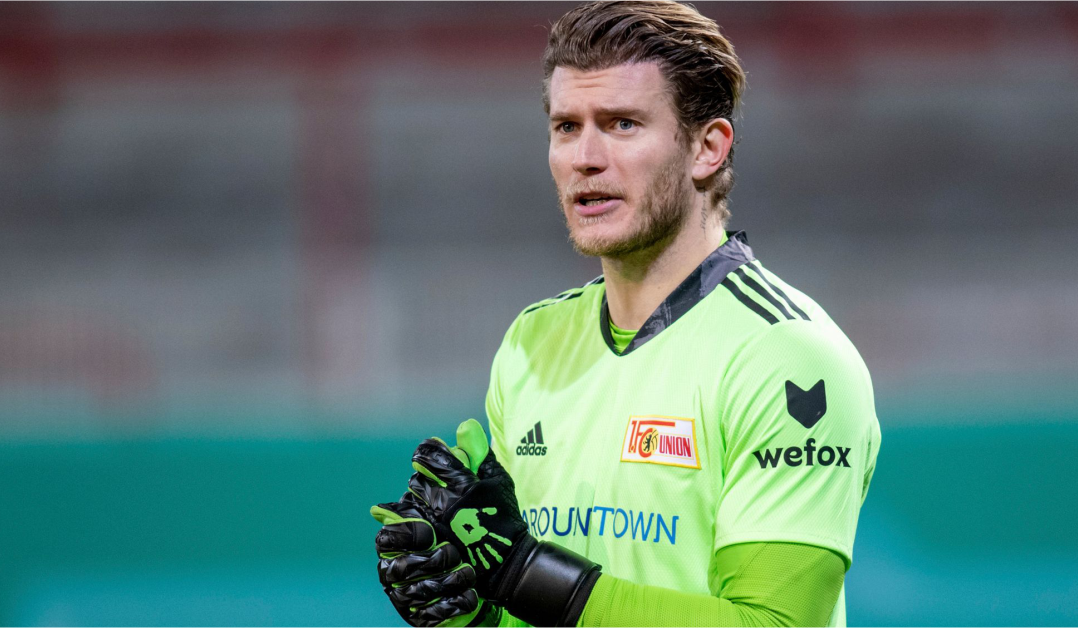 Newcastle United have announced the signing of former Liverpool goalkeeper Loris Karius on a short-term contract following his exit from Anfield.

“Karius, a free agent following his departure from Liverpool in the summer, has agreed a deal until January with an option to extend his stay until the end of the season,” the club announced in a statement.

The 29-year-old German became a free agent at the end of the 2021/22 campaign after his contract was not renewed, ending his six years stint at Merseyside club.

Karius made headlines around the world when he gifted Real Madrid two goals in the final of the 2017/18 UEFA Champions League.

He threw the ball to Karim Benzema’s leg which resulted in the first goal and he mishandled Gareth Bale’s over kick in the lead up to Real’s third goal. Real Madrid won the match 3-1 to win their 13th Champions League title.

During his time at Anfield, the goalkeeper had stints in both Turkey with Beşiktaş and Germany with Union Berlin on loan.

Karius is expected to replace Karl Darlow, who picked up an ankle injury in training.