The policemen extorted N25,000 from a traveller and physically assaulted another. 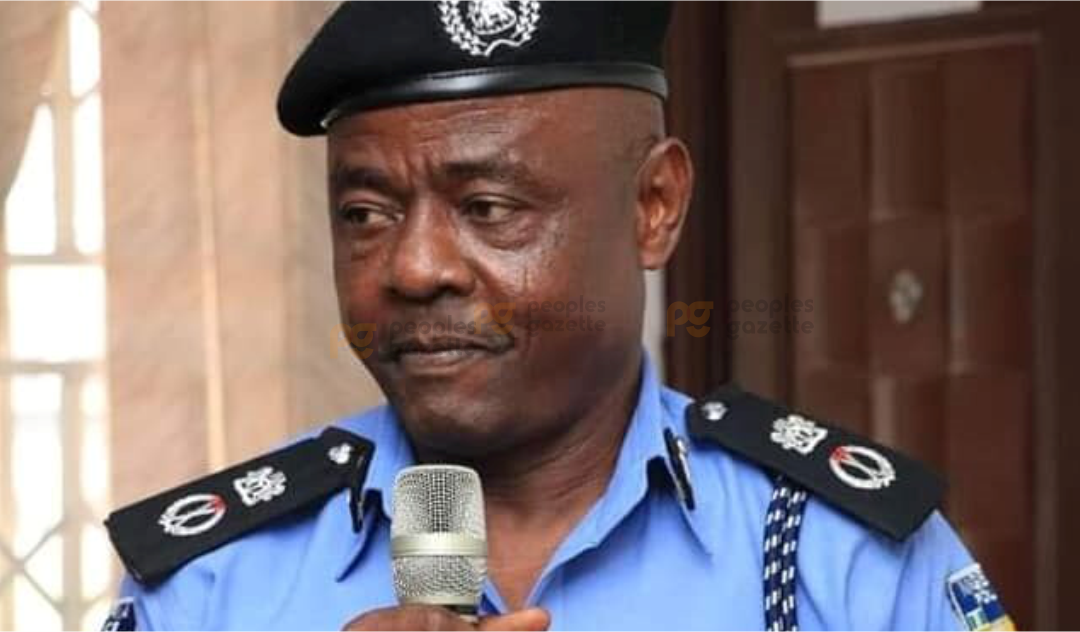 Four policemen have been arrested in Kogi for extorting N25,000 from a traveller while physically assaulting on another in a trending video.

The Kogi Commissioner of Police, Idrisu Dauda Dabban, disclosed this in a statement signed by the police spokesperson, William Aya, on Sunday.

Mr Dabban said the command had also launched an investigation into the viral video allegation against the police personnel attached to Adogo Division.

According to the statement, they were alleged to have extorted N25,000 from a traveller and physically assaulted another while on patrol duty along Adogo-Okene road.

The commissioner, who condemned the incident, said that the police officers had been identified and detained at the State Criminal Investigation Department.

He said that Mr Barnabas had been issued an official query while the three junior officers were currently undergoing Orderly Room Trial (police internal disciplinary action).

The police commissioner noted that the command was doing its best to establish contact with the victims and enjoined them to reach out to the Command through the number 08107899269.

Mr Dabban assured that any of the officers found wanting in the investigation would be dealt with accordingly.