Mr Oyeyemi assured the public of the sustainability of this certification through enhanced productivity, professionalism and effective service delivery. 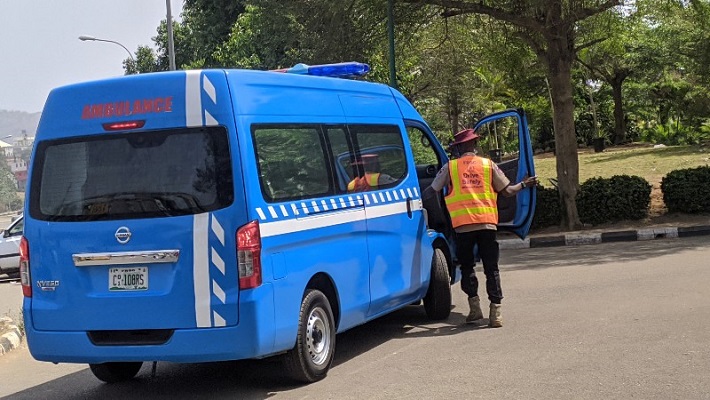 The Federal Road Safety Corps (FRSC) has been recertified for ISO 9001:2015 Quality Management System Standards in Road Safety Administration and Traffic Management by the Standards Organisation of Nigeria (SON).

This is contained in a statement by FRSC’s spokesman Bisi Kazeem, on Monday in Abuja.

The FRSC fulfilled all the requirements stipulated by the International Organisation for Standardisation (ISO) in compliance with global best practices, said the statement.

It noted that the recertification came after a successful audit of FRSC processes and procedures by system auditors from SON.

The statement quoted the FRSC corps marshal Boboye Oyeyemi saying the FRSC was the first and only law enforcement agency in Africa to achieve the feat.

Mr Oyeyemi explained that the recertification was a milestone that reflected the true disposition of the corps as a determined organisation that is committed to attaining excellence in all aspects of its operations and service delivery.

He applauded the agency personnel’s contributions which led to the realisation of the recertification and affirmed that the feat was a testimonial to the professionalism, well-coordinated work processes and quality service delivery in the workplace.

Mr Oyeyemi assured the public of the sustainability of this certification through enhanced productivity, professionalism and effective service delivery.