FRSC to impound vehicles with worn-out tyres in Zamfara

The road safety agency warned that worn-out tyres were a major cause of road traffic. 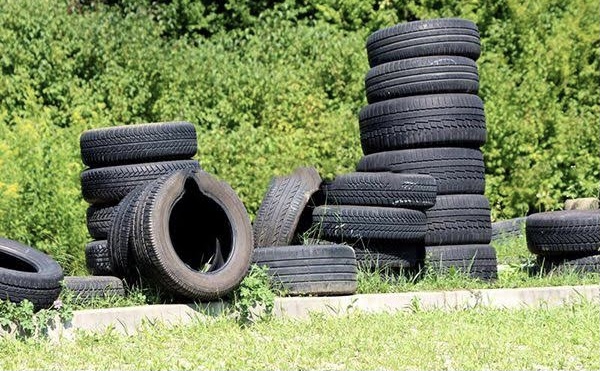 The Zamfara Command of the Federal Roads Safety Corps (FRSC) says it has concluded plans to impound all vehicles with worn-out tyres in the state.

Iro Danladi, the state sector commander, who gave the indication on Monday in Gusau, said the exercise would be via a special operation to check out vehicles using bad or worn-out tyres during the ember months and beyond.

“I have directed officers and men of the command to impound any vehicle with bad or worn-out tyres diligently,” Mr Danladi said, pointing out that worn-out tyres were a major cause of road traffic.

“We must deal with the problem to improve safety on our roads as the offence was responsible for a significant percentage of road crashes.”

According to Mr Danladi, despite an enlightenment campaign, the command observed that most motorists were still in the habit of driving their vehicles with worn-out tyres.

He appealed to motorists to avoid speeding, overloading and dangerous overtaking during the ember months as only the living celebrate.