NNPC said the fire was contained within two hours. 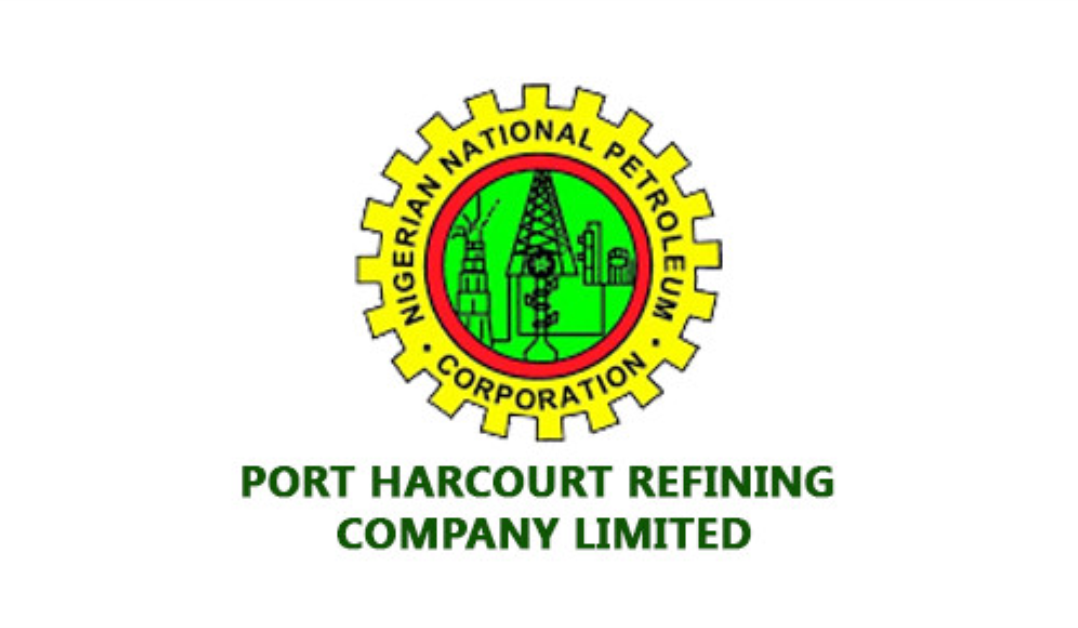 The Nigerian National Petroleum Corporation (NNPC) says a truck and the pump bay were destroyed in a New Year’s day inferno at the Port Harcourt Refining Company (PHRC) was minor.

The oil giant said the fire was caused by a spark while the 33,000-litre truck was discharging naphtha into a tank at the refinery.

“The fire affected only the discharging truck and the pump bay.

Mr Muhammad said the fire was contained within two hours.

He added that the PHRC management mobilised the safety structure at the refinery immediately.

He stated also that support by the Federal Fire Service was helpful in bringing the fire under control speedily.

“Residents in the neighbourhood of the facility have no cause to worry as safety of life and of property is at the top of management’s priority list.

“The management and staff of PHRC also extend their profound appreciation to all those that contributed to bringing a speedy end to the fire,’’ Mr Muhammad added.