Gauff wrapped up the win in less than an hour on her fourth match-point and is yet to drop a set in the tournament. 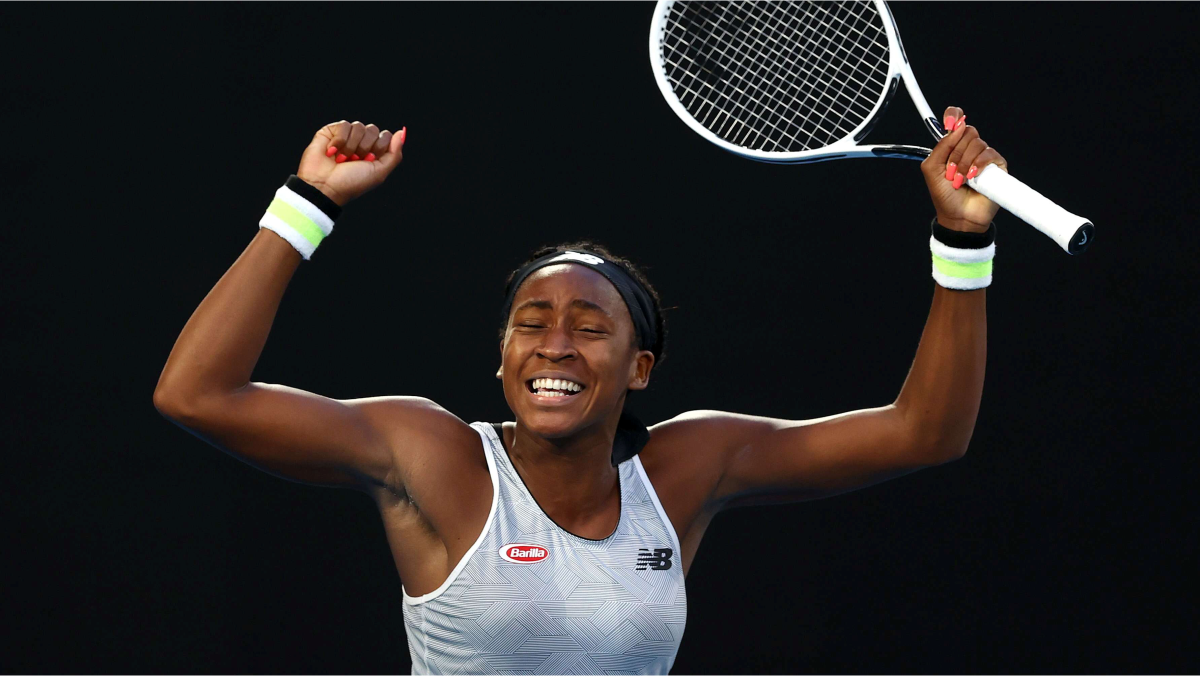 American teenager Coco Gauff reached her first Grand Slam quarter-final with a crushing 6-3 6-1 defeat of Tunisia’s Ons Jabeur in the fourth round of the French Open on Monday.

The 17-year-old capitalised on a nervous start by Jabeur and never let her opponent off the hook in a clinical display.

Jabeur, like Gauff a former junior French Open champion, tried to mix things up with her trademark drop shots but nothing could disrupt Gauff’s flow.

Gauff wrapped up the win in less than an hour on her fourth match-point and is yet to drop a set in the tournament.

She will face Czech Barbora Krejcikova, who swept Sloane Stephens aside with 6-2 6-0, for a place in the semi-finals.