The experts says law enforcement officials should propose out-of-court settlement when issues of Gender-Based violence are brought before them. 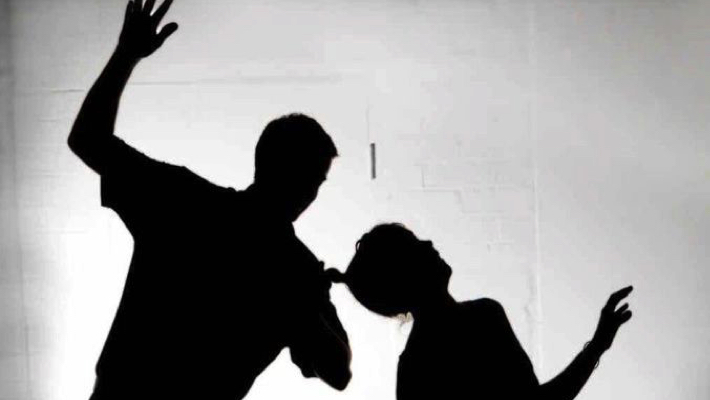 Mr Ikpi advised Calabar during the second batch of a three-day training organised by the United Nations Population Fund (UNFPA) for officers of the Nigerian Security and Civil Defence Corps (NSCDC).

Mr Ikpi said cases where officers encouraged family members to go and settle rape cases at home, calling it a family matter because a family member perpetrated it, should not happen.

“When cases of GBV are made known to you as an officer, you should not for any reason encourage or propose an out-of-court settlement because somebody’s life is at stake.

“If it is a social welfare case, it can be handled by the relevant government agencies such as the Ministry of Social Welfare, who are trained to handle such cases.

“Referral is the bedrock of GBV services because no one partner can provide all the services required by a survivor, which may include counselling, rehabilitation and others,” he said.

Similarly, Blessing Ntamu, a psychologist with the GBV centre in the Ministry of Women Affairs, Calabar, said the training was to prepare officers of NSCDC to provide psychosocial first aid for survivors as first responders.

“Without training, security officials would treat survivors of GBV like other suspects or criminals and compound their cases.

“This may even lead to depression, Post Traumatic Stress Disorders and suicidal tendencies,” she said.

Ms Ntamu added that while it was essential to empower the girls, the boy child should not be neglected because the boys have to grow into better men if the issue of GBV must be effectively addressed.

Eremi John, who spoke on behalf of the trainees, said the training had boosted the capability of the corps in the state to handle and reduce cases of GBV.

He urged all, especially the men, to come out and speak up against GBV because if they were silent, their cases would not be heard, and perpetrators would continue to go scot-free.