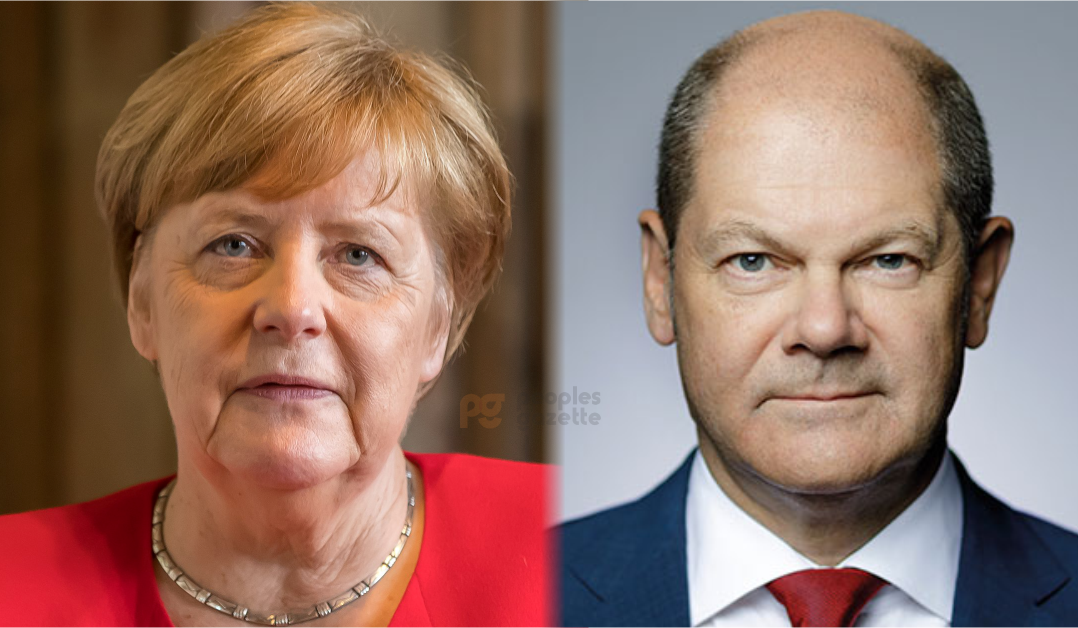 Olaf Scholz has been named to replace German Chancellor Angela Merkel. Mr Scholz, a finance minister under Ms Merkel’s administration, is expected to be sworn in as chancellor early next month.

Mr Scholz will lead a three-party coalition to help Germany’s transition to a green economy, under a deal to end 16 years of government led by Ms Merkel.  Mr Scholz of the centre-left Social Democrats defeated Ms Merkel’s conservative party in a close call election in September.

The New York Times reports that the finance ministry will go to the leader of the Free Democrats, Christian Lindner. The Greens co-leader, Annalena Baerbock, has secured a position as Germany’s first female foreign minister and Robert Habeck will run a new superministry combining the economy and climate.

The Social Democrat party in partnership with the Greens and Free Democrats party had agreed last month to place climate change as the center of their new government. The parties aim to phase out coal use by 2030.

The coalition aims to use two per cent of German territory for wind power and focus on hydrogen-based energy too. By 2030, the parties want 80 per cent of electricity to be sourced from renewable energy.