Mr Scholz added that North Macedonia had even changed its name in the hope of becoming a member of the EU. 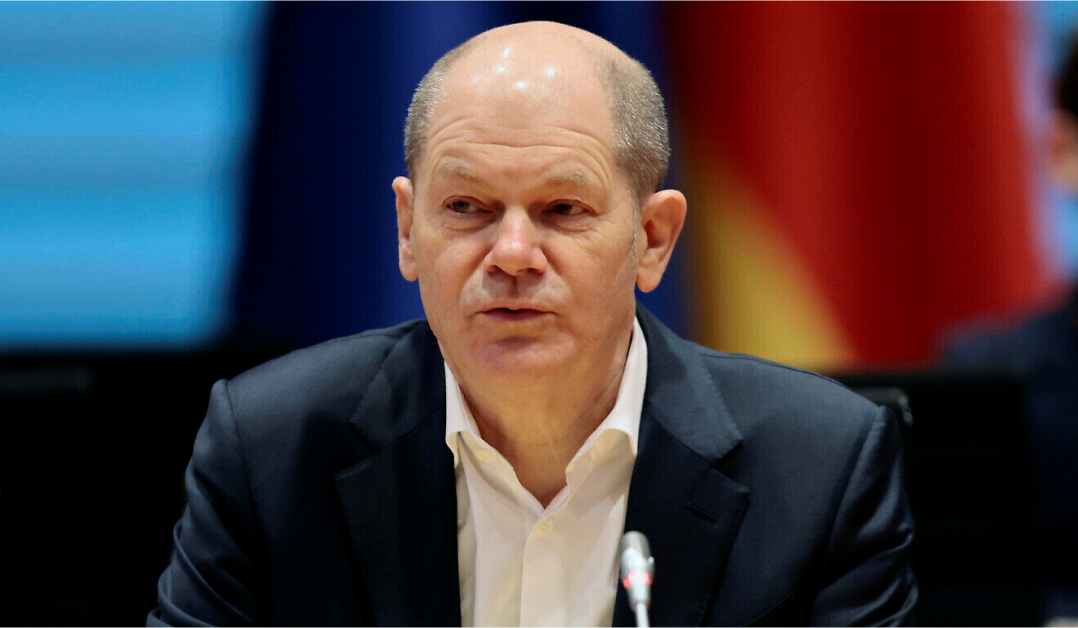 German Chancellor Olaf Scholz said the efforts made by the Western Balkan states must lead to accession.

This will be ahead of a meeting of EU leaders with their Western Balkan counterparts in Brussels.

“For almost 20 years, the countries and the citizens of the Western Balkans have been waiting for the opportunity to become members of the EU,” Mr Scholz said.

Mr Scholz added that North Macedonia had even changed its name in the hope of becoming a member of the EU.

He also mentioned that Germany would feel responsible for making sure that western Balkan countries had the opportunity to successfully implement their European prospects.

Mr Scholz explained that it was of utmost importance that this became a credible promise amid growing frustration among the region’s leaders.