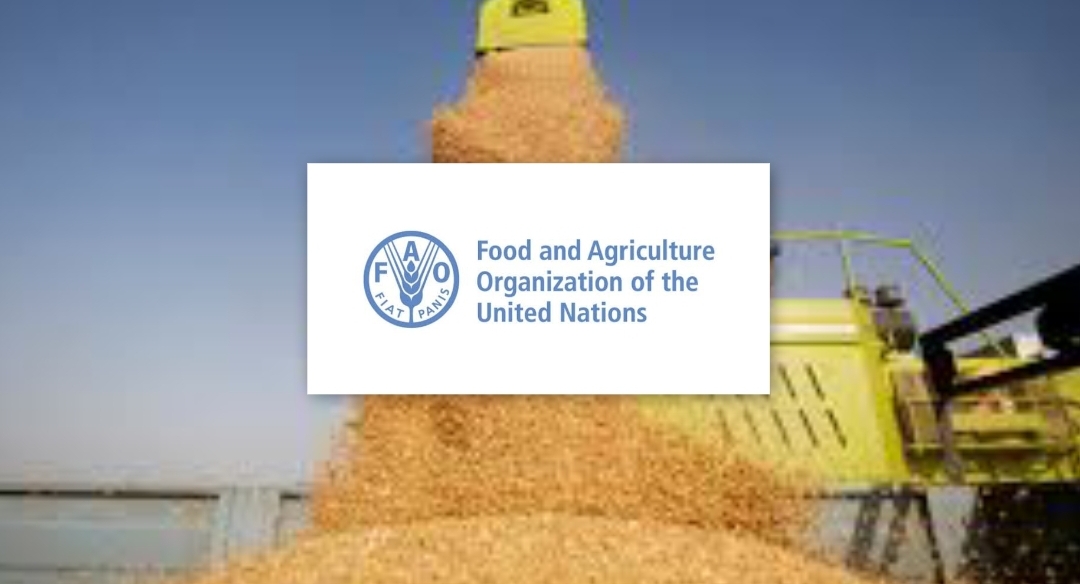 FAO, in a report published on Friday, stated that the new forecast of $1.94 trillion would represent an all-time high and a 10 per cent increase over the record level of 2021.

However, the pace of increase is expected to slow down in response to higher food prices and the depreciation of currencies against the United States dollar, according to the latest Food Outlook report.

Food prices rose worldwide following Russia’s invasion of Ukraine but have somewhat decreased. Together, these countries produce around 30 per cent of all wheat exports, in addition to other grains and related foodstuffs.

Although the bulk of the increase in the global food import bill will be accounted for by richer countries, rising food costs have disproportionately affected poorer nations.

The aggregate costs for food imports for low-income countries is expected to remain almost unchanged, even though it is predicted to shrink by 10 per cent  in volume terms, pointing to growing accessibility issues for these countries.

“These are alarming signs from a food security perspective, indicating importers are finding it difficult to finance rising international costs, potentially heralding an end of their resilience to higher international prices,” FAO stated.

High-income countries will continue to import from the entire spectrum of food products, while their developing world counterparts will increasingly focus on staple items.

FAO has welcomed the move, calling it an important step to ease the burden of soaring food import costs.

This year, the global bill is expected to jump by nearly 50 per cent to 424 billion dollars, or some 112 per cent over 2020, driven largely by higher costs for imported energy and fertilisers.

According to FAO, Negative repercussions for global agricultural output and food security are likely to extend into 2023.

The Food Outlook report is published twice a year by the agency’s Markets and Trade Division.

It also contains market supply and utilisation trends for commodities such as cereals, oils, sugar, meat, dairy and fish.

Currently, supplies are at close to record levels, though multiple factors indicate tighter markets ahead.

For example, world wheat production is forecast to reach a record 784 million tonnes over the coming year, boosted by significant harvest recoveries in Canada and Russia.

Although this should push global wheat inventories to record levels, the report said that accumulations are expected mostly in China and Russia, while stock levels are predicted to decline by eight per cent in the rest of the world.