‘’Herders are dislocated from the southern states, and they have no place to return; it will set off another crisis which may not be good for the country.” 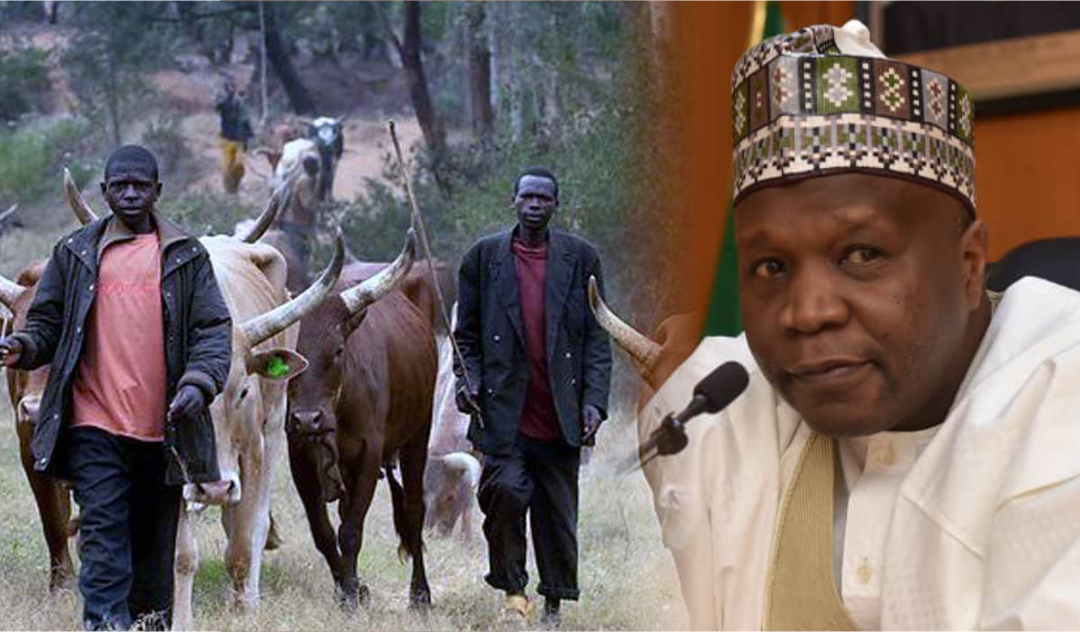 Governor Inuwa Yahaya of Gombe has stressed the need for urgent presidential intervention to develop the Wawa-Zange grazing reserve in the state to accommodate migrating herdsmen.

On Wednesday, the governor made the appeal while briefing State House correspondents after a closed-door meeting with President Muhammadu Buhari, Abuja.

He said the development of the Wawa-Zange grazing reserve had become necessary to accommodate the large number of herders heading northwards, following the implementation of the anti-open grazing law in the southern parts of the country.

“We discussed the issue of Wawa-Zange grazing reserve. I think it is the largest grazing reserve that is gazetted in the whole of Nigeria, totalling 144,000 hectares,” said the governor. “I believe that Mr President earlier in 2020, precisely in his 2020 January speech, acknowledged and approved that the National Livestock Transformation Plan will take off with a model in Gombe at the Wawa-Zange reserve.”

But, so far, Mr Yahaya said, “Nothing serious has been done on that.”

In addition, the Gombe governor said he was worried about “the recent outbursts and the position taken by governors in the southern part of this country.”

“There is the need for us to fast-track the process of building that place so that in the event our people move in multitudes to resettle, we will have space for them,” the governor pointed out. “We will avoid situations where there will be rancour, and there will be no issues to do either with farmers/herders again or issues to do with the herders themselves having problems because we cannot have any space for them to stay.”

He stressed the importance of implementing the grazing reserve, noting that if ‘’herders are dislocated from the southern states, and they have no place to return, it will set off another crisis which may not be good for the country.”

Mr Yahaya mentioned that his government had submitted a proposal “fully backed by a feasibility report that indicates what we require.”