Peoples Gazette’s compilation of top Gists-Of-The-Week in the entertainment world. 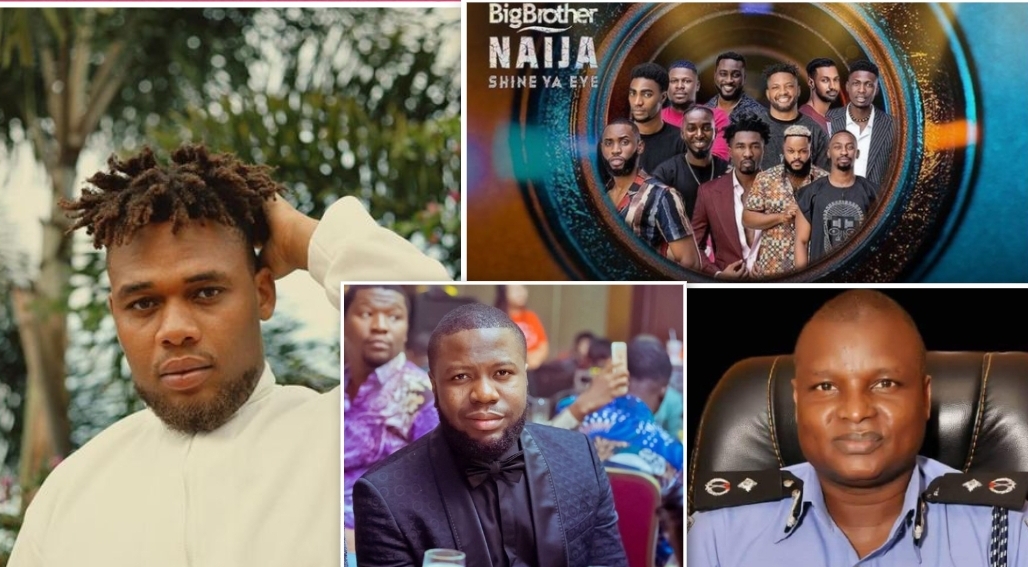 He offensively criticised their music and in some cases their personality in general.

In his series of tweets, Buju referred to Davido as a “childish cunt”, Wizkid’s Daddy Yo single as “trash” and declared Mr Eazi “overrated”.

Consequently, many offended Wizkid and Davido fans unusually united for the very first time to ensure Buju was dragged profusely for his unsolicited opinions from the past.

A Twitter user, @AnjorinEd expressed surprise at the unity among Wizkid and 30BG fans to pummel Buju for his past “sins.”

Another user warned Buju never to, “in his life”, insult Davido, as OBO is a benefactor to Buju’s benefactor- Zlatan Ibile.

“I ask again buju do you like the way you are feeling now? 😂🤣🤣,” @iamteefrosh mockingly asked.

Unable to withstand the online brawl, the artist took to his Instagram story to clarify.

“Over the years I have grown to understand that receiving or consuming music is wayyy easier than actually making music. It’s why when you don’t make music and all you do is consume, it’s easier to make unsolicited takes about another person’s music and that’s what I used to do…sadly,” Buju explained.

“Lol in 2015/16/17 I didn’t know I was even gon make music. I just used to listen and criticise which is still allowed as far I no kill anybody but it was because I knew no better. So if people think it’s wise to criticise me over tweets from those years, it’s calm…it’s just joblessness sha. I know way better and I’m cool with everybody.”

However, most Nigerians were unsatisfied with his clarification and dragged him further for not tendering a “remorseful” apology to his colleagues.

“That apology has to be the most ridiculous I have seen yet. If you can’t apologize with the right phrases, don’t do it at all. especially when no one asked for it” Precious, another upcoming singer said, tackling Buju on an Instagram story post.

Big Brother “Shine Ya Eye” Season 6 has fully commenced, serving its viewers with undiluted drama as events unravelled during the week.

This week, the show started with a tasking Head of House game on Monday, requiring all housemates to roll the dice and rumble for the HOH position.

Peace emerged as the first head of house of this season, choosing Yousef as her deputy.

Over the week, the housemates were engaged in lots of demanding tasks, one of which was to represent diverse cultures in Nigeria as their weekly wager task. Another task was to discover who the wildcards of the show were.

The housemate thrilled the hearts of the viewers with their remarkable wager performance on Friday and unleashed premium content during their Saturday live party.

During the week, Peoples Gazette released documents that linked Nigeria’s deputy police commissioner Abba Kyari to recently convicted internet fraudster, Ramon Abbas also known as Hushpuppi, who has pleaded guilty to fraud charges levied against him in the United state.

The documents proved Mr Abbas bribed Mr Kyari to arrest one of his gang members following a dispute over the proceeds of crime. The police officer arrested and detained the gang member as he was allegedly requested to.

However, Mr Kyari publicly denied his involvement with the Internet fraudster, saying he only connected Hushpuppi to his tailor after the latter admired his native wears on Instagram and asked that he help him sew them. He claimed Hush only sent N300,000 for the deal.

“This is the height of it AbbakyariGucci #Hushpuppi,” @oracle_O_G tweeted