Peoples Gazette gives a review of major talking points in the entertainment world in the outgone week. 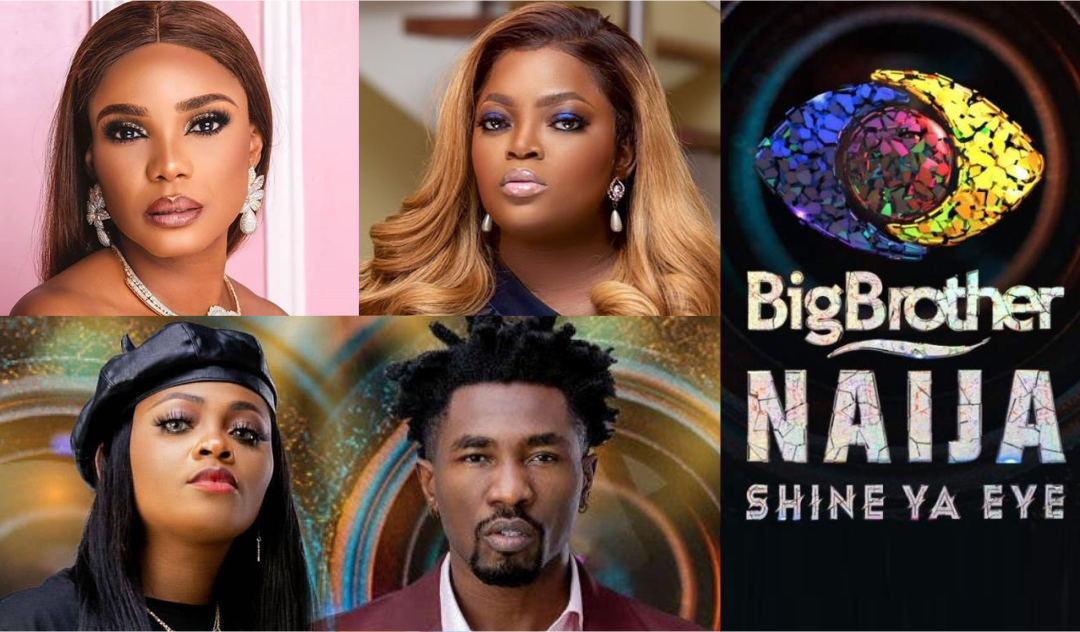 Nollywood actress Iyabo Ojo publicly called out her colleague Funke Akindele over a scathing review of Toyin Abraham’s new blockbuster movie “the ghost and the tout too” by movie critic, @cinemapointer.

On September 10, @cinemapointer’s Instagram page posted a discrediting detailed review of the new movie and warned “intelligent” viewers to abstain from watching to avoid “brain pain.”

“Not recommended for intelligent people, over the years we have told you many truths but none greater than this: intelligent minds and all were not taken into consideration in the writing and the making of ‘The Ghost and The Tout Too’,” @cinemapointer wrote.

The anonymous critic proceeded to suggest that the movie was a deliberate replica of Funke Akindele’s recently released blockbuster movie “Omo Ghetto: The Saga”

“Regardless of how flagrantly it copycats off ‘Omo Ghetto: The Saga’, desperately hoping to shine like it…’The Ghost and The Tout Too’ doesn’t understand that movie-making is rooted in brainwork and not using cinema to do ‘Yahoo’, abusing stardoms to fleece fandoms,” @cinemapointer added.

“How much did Funke pay you to write this rubbish, the day she begins to find ways not to talk bad about her colleagues or try to discredit their hard work or personalities that day she will begin to experience inner peace,” Iyabo wrote.

“I know you and you know me very well  @cinemapointer go back and tell your sender that no matter how many times you try to put Toyin Abraham down or discredit her work it won’t work,” she added.

In another development, recently evicted BBNaija Shine Ya Eye housemate Boma and Tega became media sensations, following their romp during their stay in the big brother house.

Tega was widely criticised for engaging in sexual intimacy on national TV, despite being legally hitched and sharing a son with her husband.

After being evicted on September 3, the duo who were profusely dragged for their actions during the show clarified that their union and intimate gestures towards each other were nothing but a “script” to entertain viewers.

More than ever, Nigerians took to social media to lash out at their excuse.

Unable to bear the heat of the backlashes, the duo took to social media to apologise for their actions during their time in the show.

Meanwhile, the show continued as surviving housemates in Big Brother’s house continued to dish out their offerings during the week, hoping to curry viewers’ support.

On September 5, the show witnessed its first ever quadruple eviction, four housemates  Micheal, Tega, Boma, and Peace were evicted from the show.

Head of House game followed on Monday after nominations.

Housemates were required to roll the dice to contest for the position of the week’s Head of the House.

Emmanuel emerged and chose Liquorose as the winner.

Pere, Whitemoney, J Paul, Liquorose, Saga, and  Jackie B were put up for possible eviction.

However, in a new twist in the game this week, Pere, who came second in the Head of House game was rewarded with a veto power to save and replace whichever housemate was up for possible eviction.

Pere saved himself and was replaced with Queen.