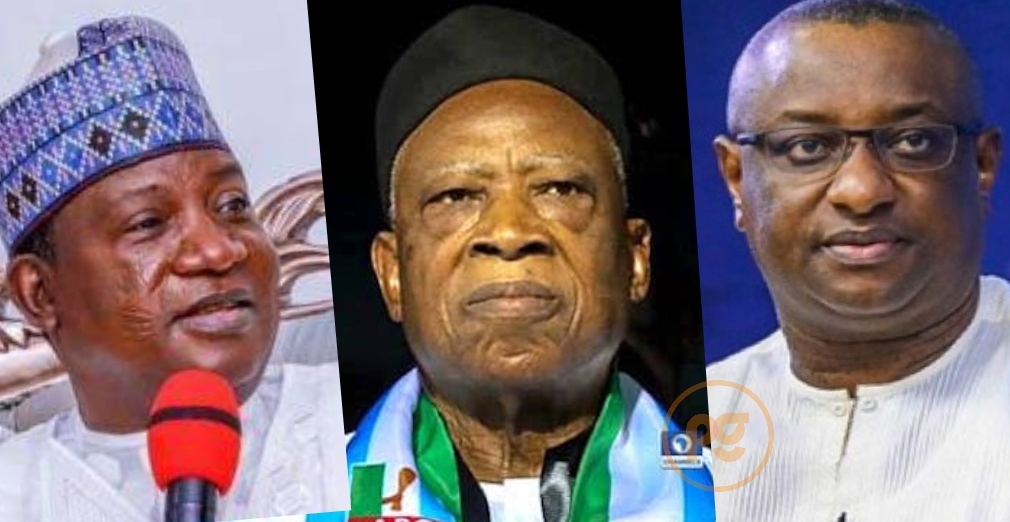 The presentation was made at the State House Abuja on Thursday.