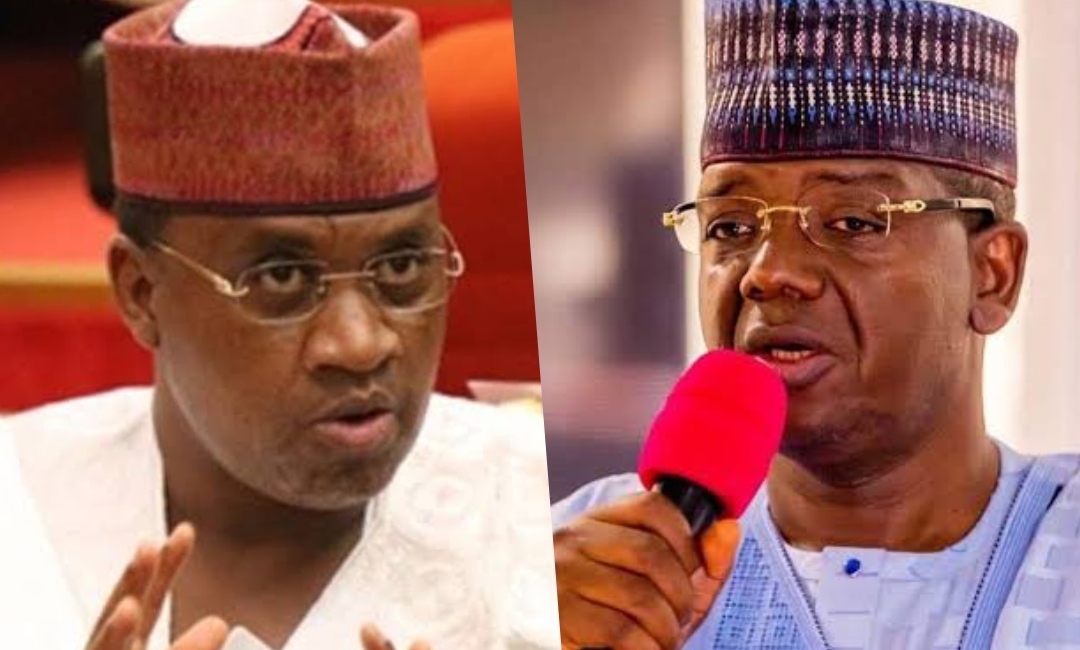 Fifty lawsuits have been filed challenging the defection of Governor Bello Matawalle of Zamfara to the All Progressives Congress (APC).

Zamfara attorney general and commissioner for justice Junaidu Aminu disclosed this on Monday in Gusau after the sitting of the investigative panel on the impeachment of Deputy Governor Mahdi Aliyu-Gusau.

The commissioner attributed the multiple litigations to those he termed as “enemies of the state.”

“Enemies of the state are behind the multiple numbers of court litigation against Governor Bello Matawalle and his supporters,” he added.

According to him, 30 of the suits were filed by one person from the Maru local government area.

“He instituted more than 30 court cases against the defection of Governor Matawalle and the party executives. Recently, Senator Kabiru Marafa and his team also instituted another three different cases,” said Mr Aminu.

He pointed out that Mr Marafa’s lawsuits were different from the main suit instituted by the Peoples Democratic Party (PDP), on which platform Mr Matawalle emerged as governor.

The commissioner said eight of the cases had to do with contracts the government inherited from the previous administration.

Mr Matawalle emerged as Zamfara governor under the PDP after the Supreme Court disqualified all candidates of the APC who contested and won the 2019 general elections in the state.