The governor vowed to hold traditional rulers responsible for any breach of peace in their various jurisdictions. 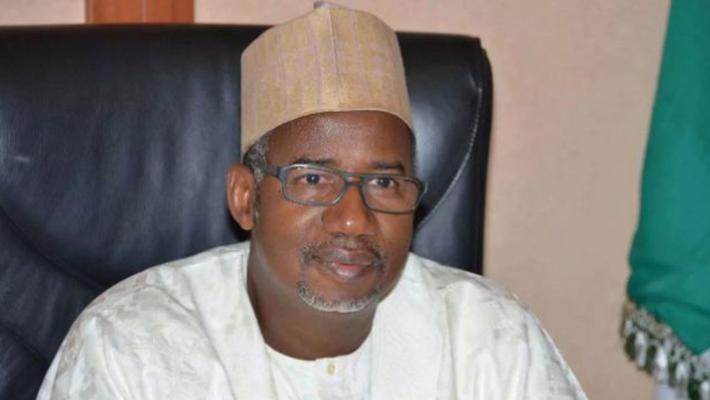 Governor Bala Mohammed of Bauchi on Saturday warned all the traditional rulers in the state against participating in partisan politics.

Mr Mohammed stated this in Azare, the headquarters of Katagum LGA, during the official presentation of staff of office to the Emir of Katagum, Umar Faruk II, as the 12th Emir.

The governor also said that traditional rulers at all levels in the state would be held responsible for any breach of peace in their various jurisdictions.

He also said that the people of the state should be sensitised by traditional rulers to cooperate with and provide useful information to the security agents in curtailing any action culpable of disrupting peaceful coexistence.

“Beside the maintenance of law and order, the traditional rulers should also educate and enlighten their people on government policies and programmes so that the people will appreciate and support the efforts made by the government towards the improvement and upliftment of their well-being.

“By urging the traditional rulers to mobilise their people to support government policies and programmes does not mean that they should engage in partisan politics.

“Traditional rulers, should not under any circumstance, be involved in partisan politics. They should maintain their integrity as guardians and custodians of the culture and traditions of their people.

“This is because they own every political party and none belongs to them,” he said.

The governor revealed that he had been receiving reports of involvement of some traditional rulers in unauthorised cutting of grazing reserves and cattle routes for their subjects.

He said that any traditional ruler, official of the state and local government found involved in such practice would not be spared.

Also speaking, the Emir of Katagum appreciated the state governor for the ‘wonderful’ recognition bestowed on him and lauded the governor for his giant developmental projects which he said cut across the state.

The Emir, who stated that he was appointed the Emir in December 2017 after the demise of his father, Mohammed Umar, also appreciated the former governor of Bauchi, Muhammed Abdullahi, for accepting his recommendation by the kingmakers in the area.