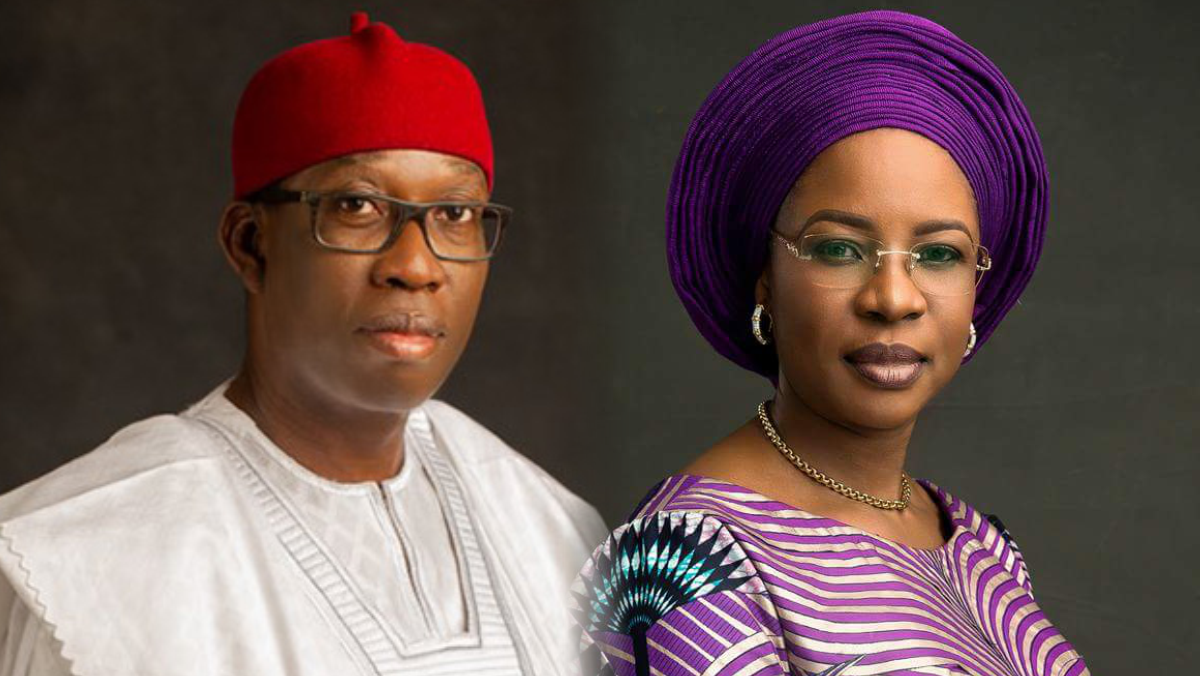 The appropriation came on the heels of the withdrawal of The Challenge Initiative (TCI) from a four-year-old family planning programme in which it served as a facilitator. U.S.-based Johns Hopkins Centre owns TCI for Communication (CCP).

At a valedictory session on Wednesday in Asaba to mark TCI close-out meeting with Delta, Edith Okowa, the governor’s wife, pledged to sustain the programme.

Represented by the health ministry’s permanent secretary Ejiro Ogheneaga, Mrs Okowa said she would ensure that women and children benefited from the gains of the TCI family planning and reproductive health programme.

In a keynote address, Philomena Okeowo, the director of Public Health Services, State Primary Health Care Development Agency, disclosed that the government had budgeted N50 million for Family Planning in 2021 to sustain the programme.

According to her, the state budget line for family planning in 2020 was N20 million and was released in full.

She expressed confidence that Mr Okowa’s administration would sustain the programme while lauding TCI for its business initiative.

In his message, the permanent secretary, represented by Christian Tetsola, the director of Planning, Research and Statistics, said more women had adopted modern contraceptives as their family planning methods across the state.

Mr Ogheneaga added that as of December 2020, a total of 74,660 women were using contraceptives.

He stated that the TCI made a huge impact on family planning and reproductive health in Delta, adding that the government would sustain the gains.

According to him, the increase in the number of new acceptors resulted from vigorous demand strategies deployed by TCI through community volunteer engagement and family planning in-reaches.

Mr Ogheneaga explained, “TCI has been in the state for the past four years working in collaboration with government and other stakeholders to create awareness and encourage the use of family planning methods in various communities.

“In this period, the number of additional women using modern contraceptives annually has increased from 31,315 in 2017 to 74,660 as of December 2020, and this was largely due to vigorous demand generation strategies deployed through community volunteer engagement (58 per cent of persons reached received FP Services) and FP In-reaches.”