The deceased had rammed his vehicle into an Automated Teller Machine (ATM) stand located around Army cantonment in Maryland, Lagos. 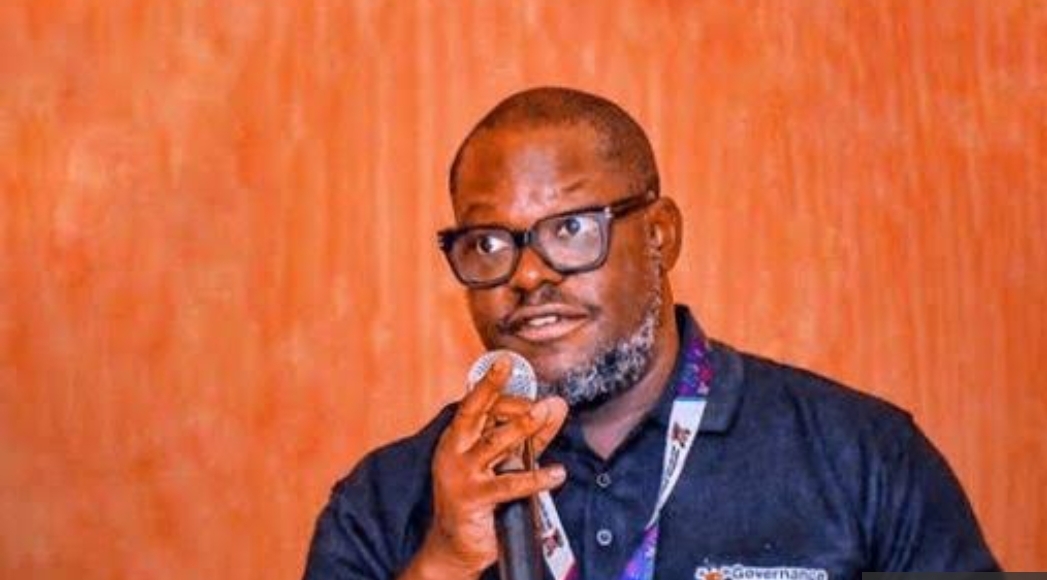 Omotayo Sanyaolu, an aide to Lagos State governor Babajide Sanwo-Olu, has died in an auto crash.

Mr Sanyaolu, who was the Senior Special Assistant on Tertiary Education, Youths and Students Affairs, was involved in a fatal accident on Friday.

Peoples Gazette gathered that the lone accident occurred around the Army cantonment, in Maryland, Ikeja area of Lagos.

“Unfortunately, an adult male, Sanyanolu, who was the sole occupant of the vehicle died on impact and his remains were immediately bagged upon arrival of emergency responders,” Mr Oke-Osanyantolu said in a statement.

He explained that the deceased rammed his vehicle into an Automated Teller Machine (ATM) stand located around the cantonment.

He said the vehicle was recovered with the aid of LASEMA’s light towing vehicle to a layby.

“Upon arrival at the scene it was discovered that a black Toyota Camry with registration number LAGH 32, while on top speed rammed into the Keystone Bank ATM located close to the Army Cantonment, Ikeja,” the statement read in part.

Meanwhile, governor Sanwo-Olu, in a condolence message to the family, and wife, described the deceased as a “loyal, committed, hardworking and dedicated worker.”

In the message signed by his spokesperson, Gboyega Akosile, Mr Sanwo-Olu said the death of Mr Sanyaolu was a personal loss to him and the Lagos government.

He said, “Tayo as my Special Assistant on Tertiary Education, Youth, and Student Affairs was very instrumental to the Greater Lagos agenda. He contributed positively to issues affecting the youths and students in the state.

“I sympathise with his widow, children, siblings, friends, and the entire family as well as Lagos State and the APC family. I pray that God will grant the late Omotayo Sanyaolu eternal rest and grant the family the fortitude to bear the irreparable loss. We will miss Tayo.”

The late Sanyaolu was the immediate past Youth leader of the Lagos State APC before his appointment.