The Speaker explained that the project was part of Mr Sule’s commitment to fulfilling his campaign promises to the people of the area. 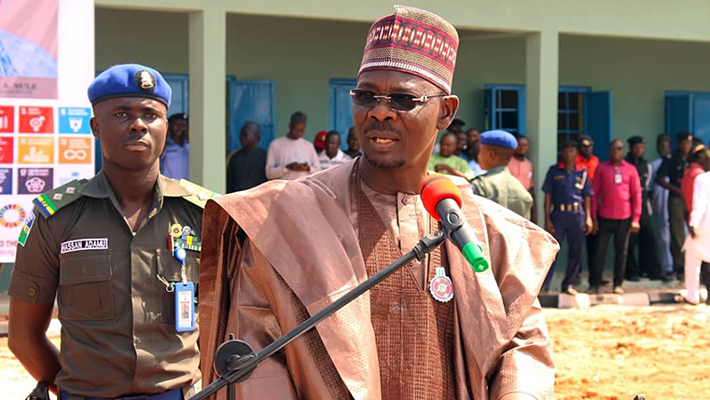 While addressing some residents in his home town, Umaisha, in the local government area, Mr Abdullahi said the development would boost socio-economic activities and the standard of living of the people in the area.

He explained that the project was part of Mr Sule’s commitment to fulfilling his campaign promises to the people of the area.

According to him, Mr Sule will send contractors to Toto Local Government Area for assessment of the project site and work commencement before the week’s end.

He emphasised that if completed, it would reduce poverty, create more employment and enhance economic activities in the LGA.

“This will also improve on the revenue base and standard of living of our people,” he said.

The speaker further said the rehabilitation of the Toto-Umaisha road was also set to begin as contractors would soon mobilise to the site for onward commencement of work.

The speaker further called on the residents to live in peace and tolerate one another for development to thrive.