Nigerians in the diaspora have lamented Nigerian governors have no power to order police recruits, demanding that states should have own constitutions. 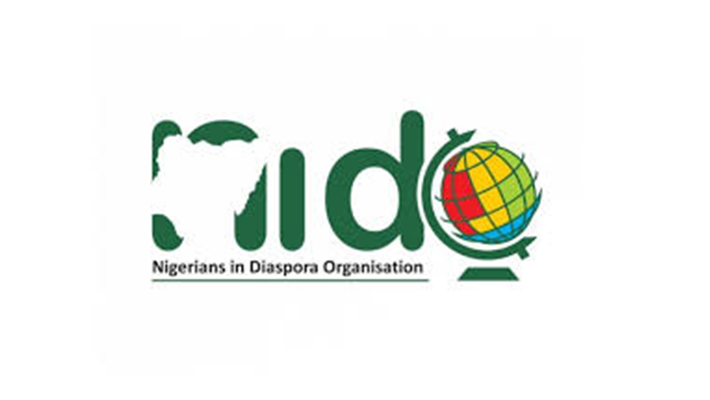 Nigerians in the diaspora have lamented Nigerian governors have no power to order police recruits, demanding that states should have their own constitutions.

Specifically, the Nigerians in Diaspora Organisation Worldwide (NIDOWW)’s Henry Oguine, based in Europe, said, “It is sad that no state in Nigeria has a constitution. What they have are state laws under federating units, of which states are supposed to have constitutions.

“State governors are supposedly chief security officers of their states. But as the constitution is, a governor cannot issue a command to a police recruit without the recruit seeking authorisation from his divisional police officer (DPO).

“The DPO then asks from a police commissioner, who in turn asks the inspector general of police in Abuja. So, it boils down to a review of our constitution.”

Mr Oguine also criticised governors defecting from one party to another, demanding they should be sanctioned.

“A governor that defects from one political party to another should automatically lose his position before doing so,” he stated.

He suggested that the constitution should be reviewed to make a way forward, not just to check excesses of public officials but also to ensure accountability in governance.

Similarly, a Nigerian based in Dallas-Texas, Richard Nwachukwu, the Secretary-General of Organisation of Nigerian Nations (ONN), said, “Defection, particularly by governors, is totally uncalled for because it makes a mockery of our nation’s democracy.

“This defection must be tackled by the constitution. If you want to move from your political party to another, you must resign or have another election.”

Arguing further, he noted, “If your electorates support you under the political platform you wish to contest, then you should not defect unilaterally with the mandate electorates had given without their consent.

“Leaving electorates in the cold does not make sense. We do not have to abolish the constitution to do that right. The constitution can be amended to achieve that.”

“Nigeria economy is still subsistent, and we believe what electorates need is basically food and security, therefore the need for the political class to review their ideologies.

“Their ideologies in public office should reflect what is best to meet the needs of helpless citizens, like unemployed, pensioners, truck pushers, and those not having what to eat.

“Governors should, therefore, think about providing basic amenities before considering their selfish moves to defect from one political party to another,” he said.

The diasporan Nigerians spoke in teleconference initiated by Obed Monago, chairman of NIDO-Americas.