Group appeals to Sanwo-Olu to evacuate Lagos indigenes from UNIJOS

The National Union of Lagos State Students wants the immediate evacuation of its members who they say are “trapped and helpless”. 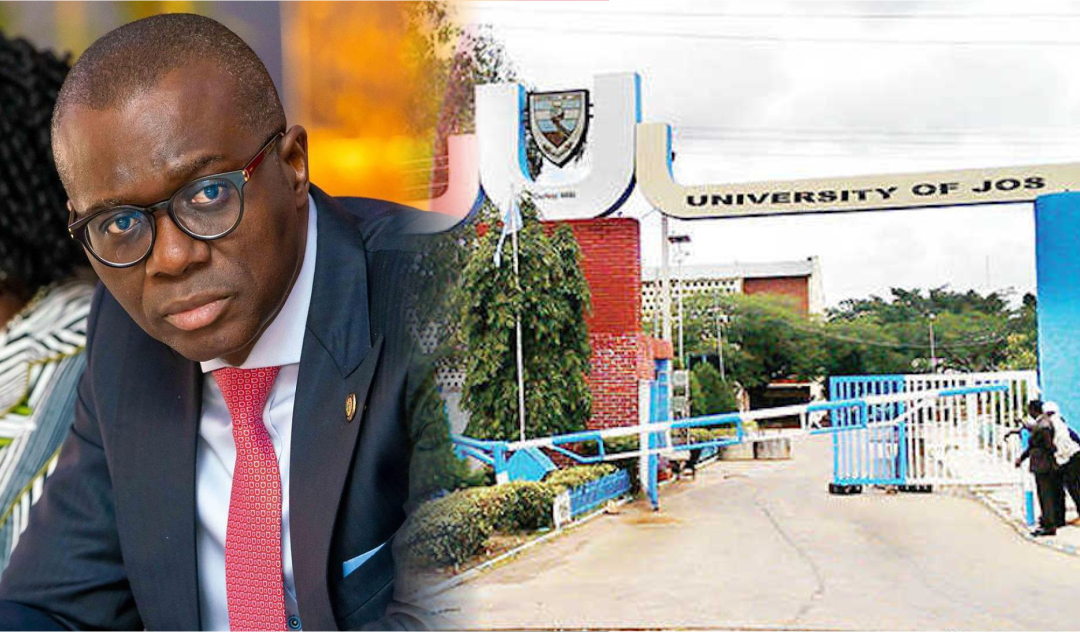 The governor of Lagos, Babajide Sanwo-Olu, has been asked to evacuate state indigenes schooling in the University of Jos (UNIJOS), Plateau, over the crisis in parts of the state.

In a statement on Saturday, the National Union of Lagos State Students (NULASS) demanded the immediate evacuation of its members “trapped and helpless” in UNIJOS.

Hassan Abdulsalam, the spokesman of NULASS, said the academic environment was no longer safe for NULASS members currently schooling in the university, and with no “family to defend them, rescue and ascertain their wellbeing in the middle of the crisis.”

Mr Abdusalam noted that NULASS president, Shasanya Akinola, has appealed to the Lagos state government to consider their request and “come up with a strategic measure to bring home our innocent Lagos indigenous students.”

Appealing to the indigenous students in UNIJOS to “remain calm,” Mr Akinola said he was sure that Mr Sanwo-Olu would give prompt attention to our request.