Millions of cases are now being decided via the Internet across the world, while courtrooms in Nigeria are still packed with parties. 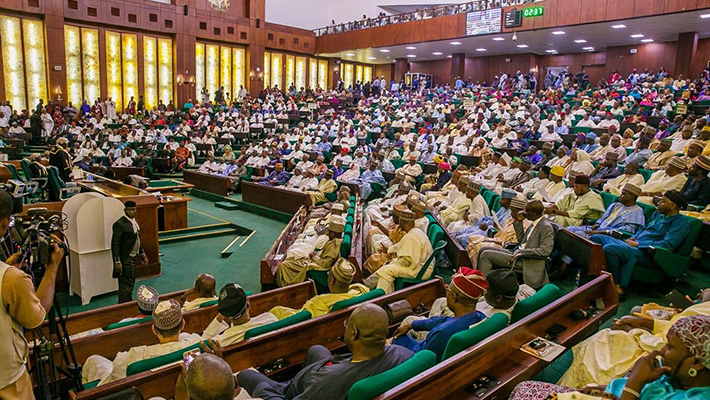 The Cleen Foundation has appealed to the National Assembly to pass the bill on virtual court proceeding in order to fast track and strengthen the administration of criminal justice.

Benson Olugbuo, the foundation’s lead, said Nigeria needs a speedy and effective administration of justice to slow the spread of raging global pandemic

“Courts around the world are now adapting to finding remote or alternatives to traditional court hearings to ensure ongoing access to justice,” Mr. Olugbo said at a virtual meeting of NGOs on Monday.

“Courts in China are in the front line and are encouraging digitisation to streamline case-handling within a sprawling court system using cyberspace and technologies like blockchain and cloud computing,’’ he said.

Millions of cases are now being decided via the Internet across the world, while courtrooms in Nigeria are still packed with parties and spectators.

The Nigerian parliament has been considering a bill that would make it possible for courts to hold virtual sessions, but not much progress has been made for several months on.

“The Senate of the Federal Republic of Nigeria presently has before it a bill to amend the Constitution to make virtual court proceedings constitutional,” Mr. Olugbo said, urging lawmakers to expedite passage of the bill.

Lagos and Ekiti have recently filed separate actions invoking the original jurisdiction of the Supreme Court to interpret the constitutionality of virtual proceedings in courts, and the court affirmed the legality of the process, NAN reported.