The bank advised customers to consider its digital banking options for any transactions beyond its new operating hours. 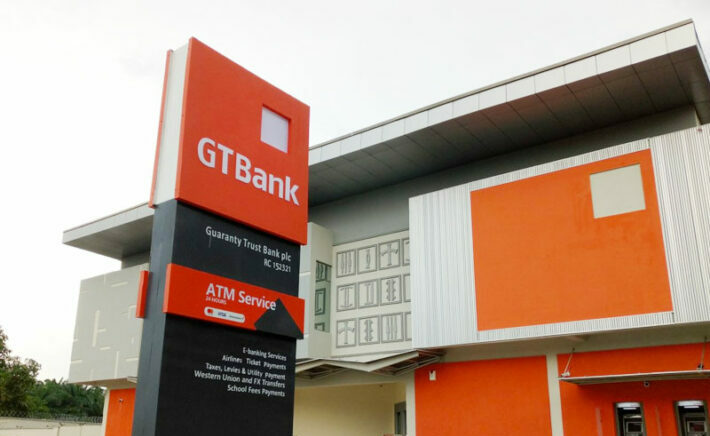 Guaranty Trust Bank has reduced its operation closing hour from 5:00 p.m. to 4:00 p.m. over incessant increase in diesel pump price.

In a flyer seen by Peoples Gazette on Saturday, the bank disclosed that the new development will take effect from Monday, March 21.

The bank advised customers to consider its digital banking options for any transactions beyond its new operating hours.

Recall that the bank in 2013 extended its banking hours to 5:00 pm, from the regular 4:00 p.m. closing hour observed by most banks.

Despite not stating the reason for the reduction, it is believed the bank took the decision to cushion the effect of the increasing price of diesel which it uses in the daily operations of its branches.

The development comes in the wake of the recent national grid collapse that has left the country in darkness and the continued hike in diesel price.

The Gazette on Tuesday reported that the pump price of diesel hit a record high of N800 per litre, with the new price showing a significant increase from the N225 per litre sold in January 2021.

Mostly used by largescale businesses to run their daily operations, following the repeated failure by government to fix Nigeria’s erratic power supply, the price of diesel, which is largely unregulated, has surged by over 113% in the last 14 months.

Nigerian entrepreneur Tony Elumelu, commenting on the incessant grid collapse and hike in diesel price on Thursday, alleged that Nigeria loses 95 per cent of its crude oil to looters under the President Muhammaduu Buhari regime.