The police command in Enugu has confirmed the shooting to death of three police officers on night patrol in Enugu. 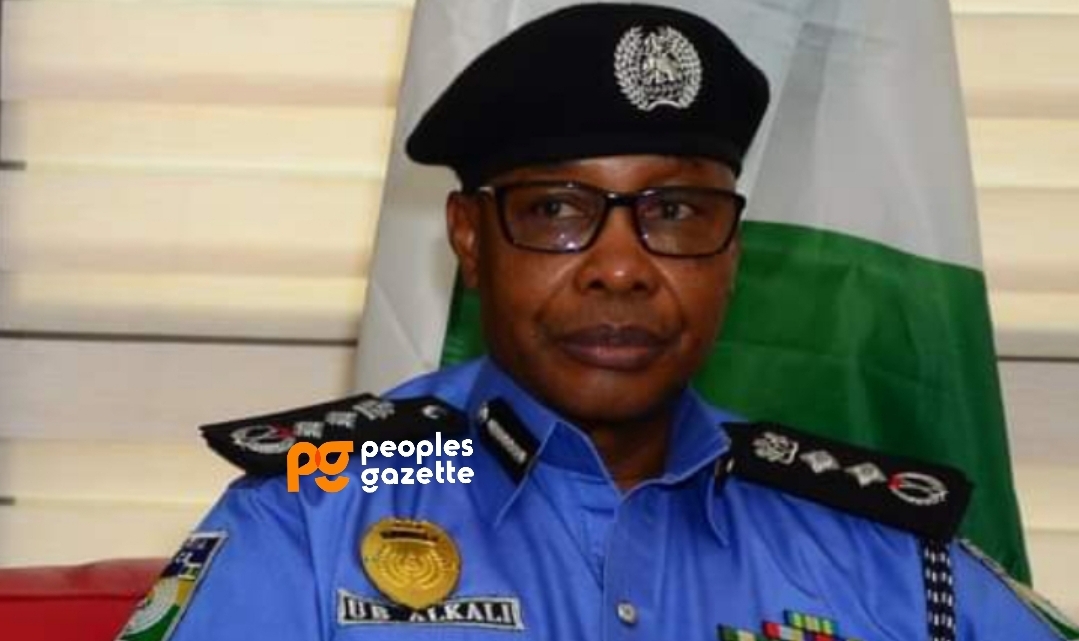 The police command in Enugu has confirmed the shooting to death of three police officers on night patrol in Enugu.

They were shot dead on Wednesday.

The command’s spokesman, DSP Daniel Ndukwe, confirmed the incident in a statement on Thursday.

Mr Ndukwe explained that the command was on the trail of the attackers who shot the cops at about 10:15 p.m.

“Intensive manhunt operation is ongoing to fish out the assailants,” he said.

According to him, the gunmen in a Lexus SUV opened fire on the moving police patrol van along Chime Avenue, New Haven, Enugu.

“This development led to three police operatives sustaining severe gunshot wounds and later confirmed dead at the hospital,” he said.

The police spokesman added that further information would be given on the incident and assured that the assailants would be apprehended soon.