The police spokesman in Ebonyi, Chris Anyanwu, confirmed the killing on Saturday in Abakaliki, the state capital. 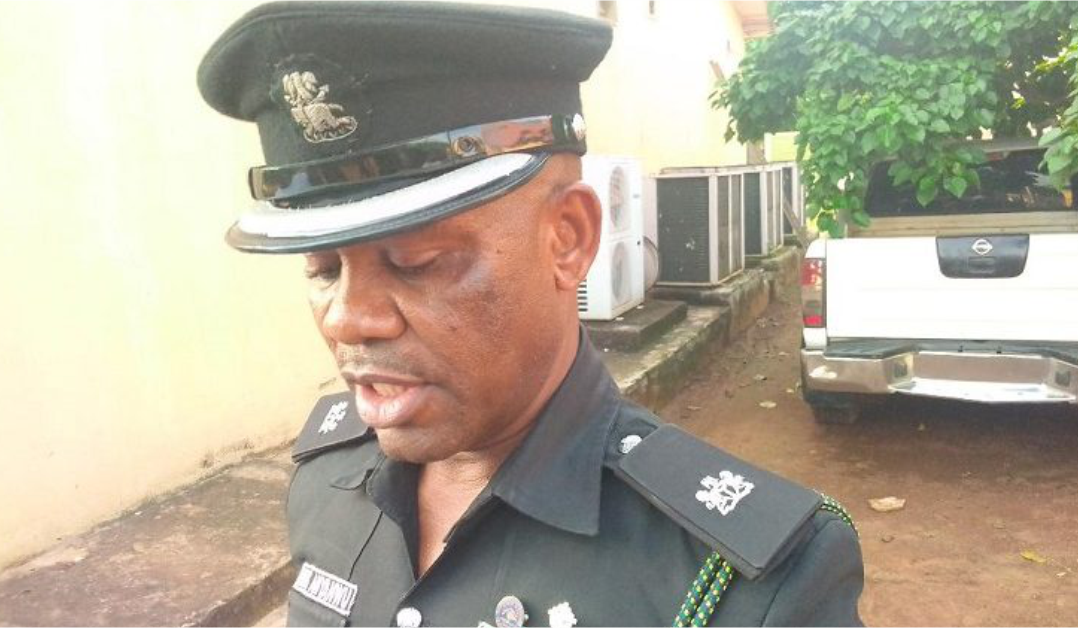 Ebubeagu is the regional security organisation put together by governors of the South-East geopolitical zone to contain insecurity.

The police spokesman in Ebonyi, Chris Anyanwu, confirmed the killing on Saturday in Abakaliki, the state capital.

“Investigation is ongoing into the matter, and no arrest has been made,’’ he stated.

Monday Opara, a resident, told journalists that the incident happened around 7:00 p.m. on Friday at Ebebe Junction in Ebonyi Local Government Area.

“There were other victims, but before they could get to the hospital, two of them died while others with bullet injuries are still receiving treatment,’’ Mr Opara said.