A bank spokesperson told the Tasnim news agency that the institution was the target of a denial-of-service (DDoS) attack. 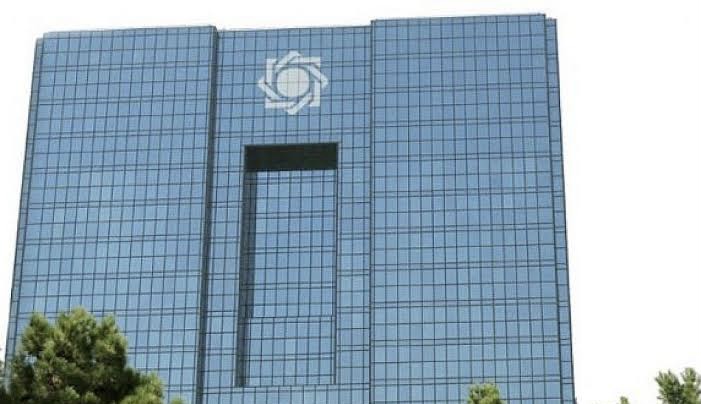 The Central Bank of Iran

The Central Bank of Iran on Wednesday confirmed a cyber attack on its systems that briefly took the institution’s website offline.

A bank spokesperson told the Tasnim news agency that the institution was the target of a denial-of-service (DDoS) attack, which overwhelmed the victims’ servers with a flood of data requests to cripple them.

A hacker group claimed responsibility on a Telegram channel, citing solidarity with the ongoing nationwide protests in Iran following the death of a young woman who was arrested by the morality police.

Other Iranian government websites were also said to be the target of attacks on Wednesday, but official information was not given.

At least three persons were killed during the demonstrations ignited by the death of a young woman, Mahsa Amini, while in the custody of Iran’s morality police.