Herdsman arrested for attacking farmer with machete in Kwara

The NSCDC said there have been disputes between herders and farmers in a Kwara community over grazing land. 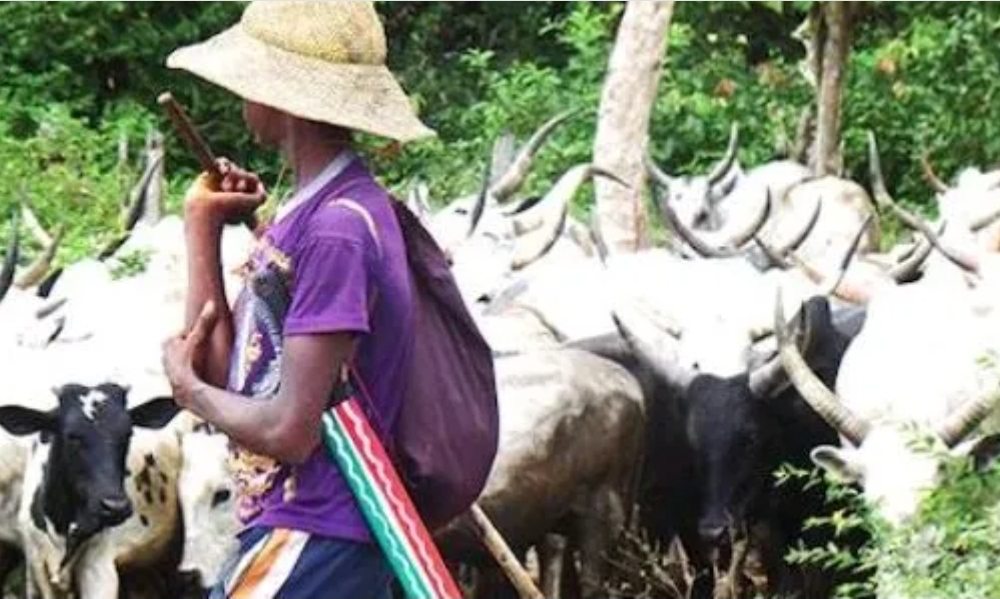 The Nigeria Security and Civil Defence Corps (NSCDC) says it has arrested a herder who attacked a 16-year old farmer with a machete.

NSCDC spokesman Babawale Afolabi, in a statement on Saturday, in Ilorin, said that the attack was part of an ongoing misunderstanding between herders and farmers in the local government.

Mr Afolabi said that the matter was reported at the NSCDC Divisional office, Kaiama, and a manhunt was launched for the assailant and his accomplice. They were later arrested.

“There had been a long-term misunderstanding between two families over a grazing land, which took a bloody turn recently.

“One family attacked another with a machete which resulted in grievous bodily harm on one Abubakar Sulade, 16, who got a deep cut on his hand,” he said.

Mr Afolabi said that the victim had been treated at a government hospital, while further investigations continued.

He said that the NSCDC had increased its surveillance and patrol in the neighborhood to ensure peace and stability in the area.

The spokesman said that there are plans to invite the warring families to a peace meeting.