The police confirmed the attack but could not immediately provide details on the details of the who were freed. 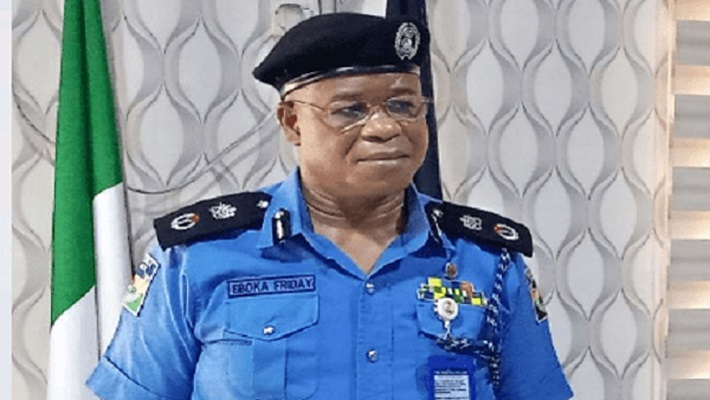 Suspected cultists have attacked the Okrika Police station in Rivers State, and freed the detainees.

Peoples Gazette learnt the hoodlums broke into the cell through the back door early Tuesday.

Ms Iringe-Koko in a statement said the Force Headquarters have been briefed on the incident at the Okrika Division, adding that the police commissioner has ordered the officers on duty to be detained.

She said, ” In furtherance to this, the CP Eboka Friday, has ordered the DC SCID DCP Patrick Longe to expedite action in the course of the investigation with the Officers involved detained.”

When The Gazette asked about the statistics of detainees that were freed from the cell, Ms Iringe-Koko said the force is still investigating.

“We have a skeleton information about the incident, once we get the full information, we will let you know,” she said.