The court heard that Ms Ayanwola’s family got to know about their daughter’s death days after the body was found on the bridge. 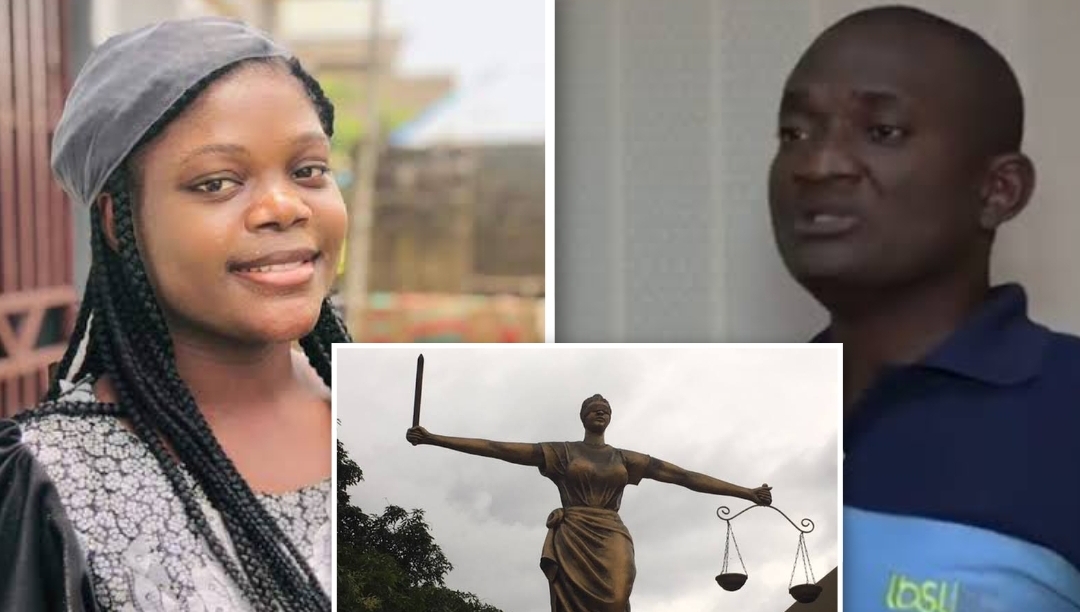 A police witness, Isibor Amos, has narrated how he found the lifeless body of Bamise Ayanwola, a slain BRT commuter, along Ogogoro village, near Carter Bridge on February 26, 2022.

Mr Isibor is one of the witnesses in the trial of Andrew Ominikoron, a BRT driver, who is standing trial on charges conspiracy, murder and sexual assault.

The policeman told Tafawa Balewa Square Division of the Lagos High Court that a fellow officer informed him that there was a crowd at the bridge, which was not far from the police station.

He said when he got there, witnesses told him that the lifeless body was thrown down from a moving vehicle, which he checked to confirm to be true.

The court heard that Ms Ayanwola’s family got to know about their daughter’s death days after the body was found on the bridge.

He said the relatives were able to identify the body after he showed them her picture, adding that he took them to the morgue, where they were able to confirm the deceased’s body.

Meanwhile, the defendant counsel, P.O Idogwu, standing in for lead counsel Ayobami Omotubora, sought for adjournment of the case, stating that he was not abreast of the facts of the matter.

Justice Sherifat Sonaike, however, declined his application stating that the case will not be further delayed by the counsel.

In his own testimony, witness Segun Agbe, an official of the Lagos state Domestic and Sexual Violence Agency said on March 12, his team visited another victim, Maryjane, at her residence and she was able to narrate her ordeal to the team.

“I was assigned this case on March 12, 2022. I went to Miss MaryJane, to talk to her about the incident and she narrated to us how everything happened on the bus and how the bus driver sexually abused and torn her clothes,” Mr Agbe said.

During cross-examination, Mr Agbe was asked if he was hired to tarnish Mr Ominikoron’s image.

The defence counsel, Mr Idogwu asked, “were you hired to tarnish the image of the defendant.”

The case was adjourned till July 7 for the continuation of the trial.