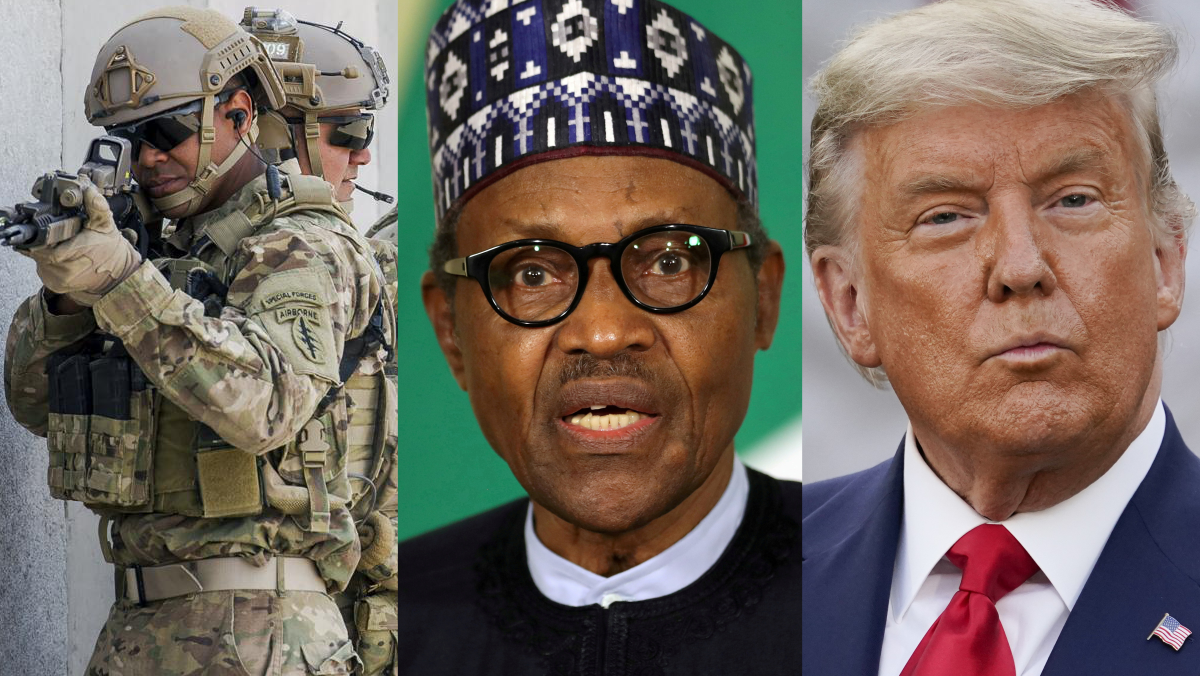 The book titled, ‘I Alone Can Fix It: Donald J. Trump’s Catastrophic Final Year,’ written by Carol Leonnig and Philip Rucker, described the U.S. special forces entering the country to rescue Philip Walton, the son of an American missionary, kidnapped at his home by gunmen in the neighbouring Niger Republic.

“The mission had to be paused until the Nigerian government signed off. American forces had come very close to a technical invasion of a foreign country,” the book said.

At the time of the mission, it was unclear if the military action by the U.S. on Nigerian soil was in line with Article 2(4) of the UN Charter on Territorial Integrity.

However, Nigeria reacted to the concerns of an unauthorised invasion with the defence minister Bashir Salihi Magashi stating that President Muhammadu Buhari’s regime granted the U.S. special forces permission to rescue Mr Walton.

The authors noted that the U.S. paused their mission after being informed that a White House aide, Kash Patel, had told officials that the Nigerian government was aware of the mission, though unclear.

The authors included that Mr Patel declined to comment on this.

The book explained that Mr Trump approved the mission himself while then-secretary of state Mike Pompeo and national security adviser Robert O’Brien were unavailable.

It also noted that the defence secretary Mark Esper had not discussed the matter with Mr Trump before it was approved.

The mission, carried out in October last year, was successful, leading to the deaths of six captors.

The spokesperson for the Pentagon, Jonathan Hoffman, had released a statement noting the release of Mr Walton.