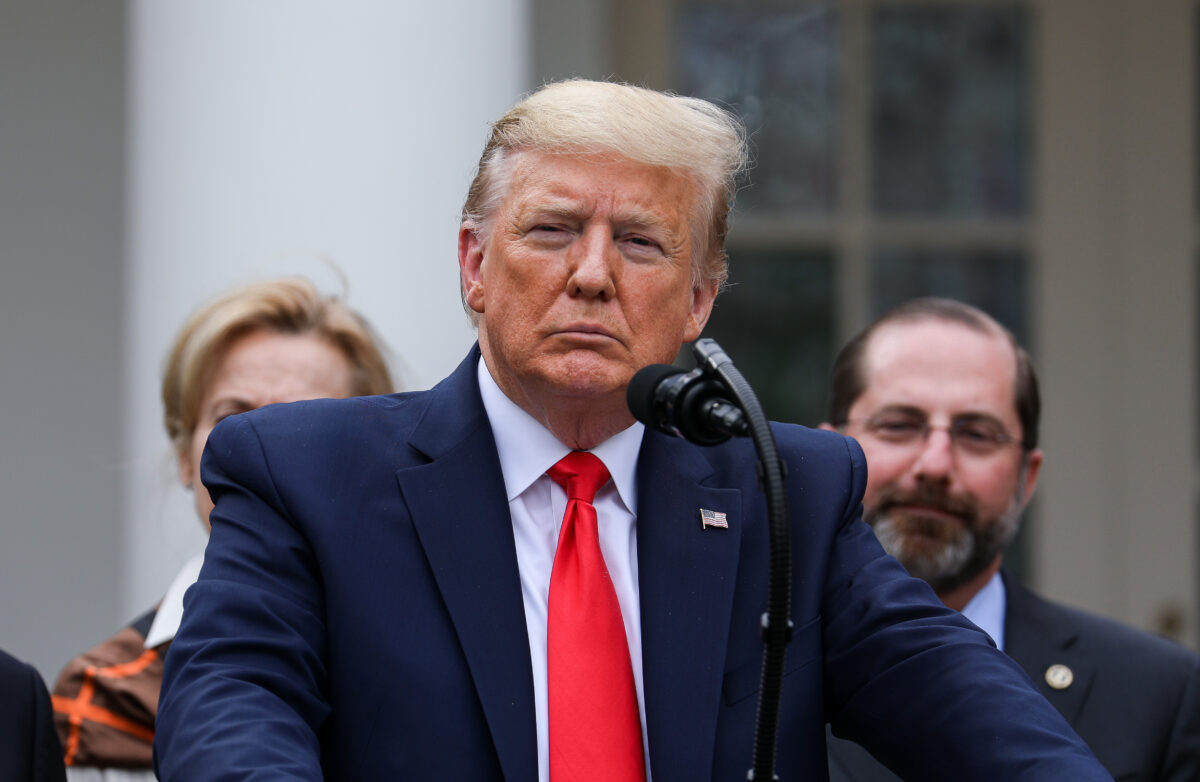 An American citizen, who was abducted by bandits in Niger and held hostage in northern Nigeria, has been rescued by U.S. elite forces.

It was also not immediately clear if the incursion into the Nigerian territory had the knowledge or approval of the Nigerian government and if the American military operation on Nigerian soil satisfies Article 2(4) of the UN Charter on Territorial Integrity.

Peoples Gazette has sought for comments of the Nigerian military on the development.

Pentagon spokesman, Jonathan Hoffman said in a statement quoted by CNN Saturday afternoon that the victim was freed during a hostage rescue operation early today.

“This American citizen is safe and is now in the care of the U.S. Department of State. No U.S military personnel were injured during the operation”, Mr. Hoffman said in the statement.

“We appreciate the support of our international partners in conducting this operation. The United States will continue to protect our people and our interests anywhere in the world.”

The media group also quoted U.S authorities to have said the captors had no affiliation with Boko Haram and other terror groups in the region, but were bandits seeking ransom.

The American citizen, who was abducted on Tuesday was understood to be a missionary working in Niger.