The allegations came a week after Mr. Yari and a female friend were accused of diverting up to N37 billion in federal project refunds. 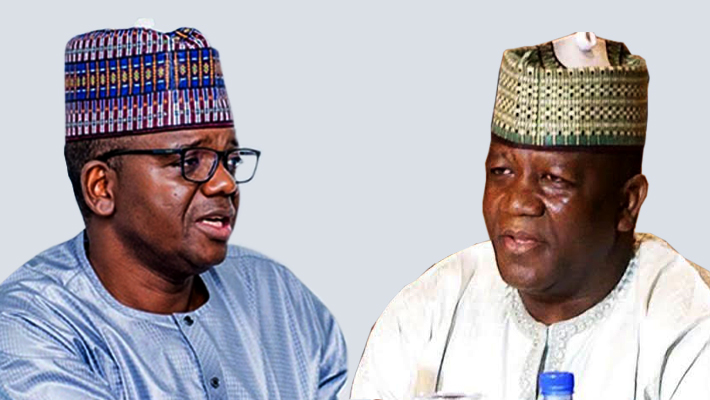 Mr. Matawalle said he has just received the report of a panel that probed mismanagement of public funds under Mr. Yari’s administration between 2011-2019.

“A whopping sum of N107 billion was stolen from public” coffers “by the previous administration,” Mr. Matawalle said, promising to ensure recovery of the funds.

The report was not immediately made public, and Peoples Gazette has not independently corroborated the governor’s allegations as of Thursday evening.

A spokesperson for Mr. Yari did not return multiple requests seeking comments from the Gazette Thursday evening.

Prior to today’s allegation from Mr. Matawalle, Mr. Yari had claimed persecution by his successor, a claim the governor denied.

The allegations came a week after Mr. Matawalle’s administration said Mr. Yari and a female friend diverted up to N37 billion in federal project refunds.

It was not immediately clear whether or not the N37 billion was summed with the N107 billion the governor alleged today.

Matawalle had earlier revoked a state law that allowed former state governors to draw generous severance claims and pensions from taxpayers’ funds in Zamfara, which is amongst the poorest in Nigeria.