Human Trafficking: Ike Ekweremadu to remain in prison till October 31

Mr Ekweremadu appeared in court on Thursday, where the judge announced that he will remain in Custody till the end of October for the next hearing. 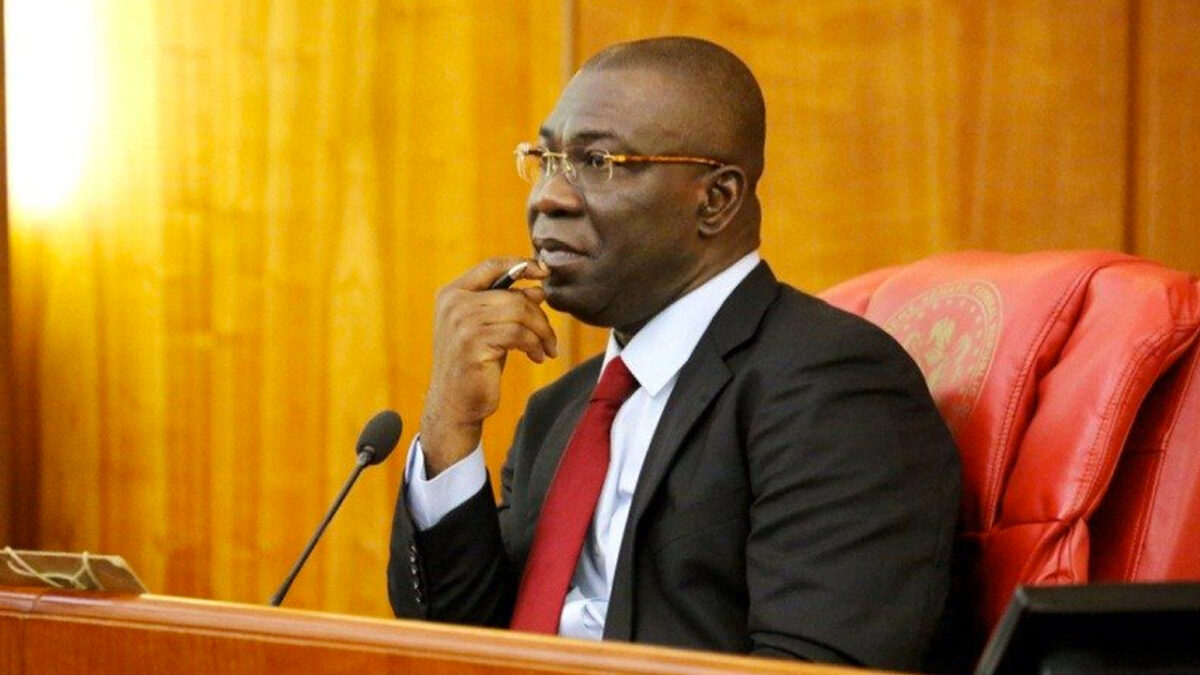 Further hearing on the case of former Deputy Senate President, Ike Ekweremadu, has been adjourned till October 31st, meaning he will remain in prison.

Mr Ekweremadu appeared in court on Thursday, where the judge announced that he will remain in Custody till the end of October for the next hearing.

Mr Ekweremadu was arrested alongside his wife Beatrice on June 23 by the Met police, claiming they tried to traffic a minor, David Ukpo, into the UK to illegally harvest his organ.

In early July, the Abuja Division of the Federal High Court ordered the National Identity Management Commission (NIMC) and others to release the certified true copy (CTC) of David Ukpo’s biodata. This subsequently debunked the claims that Mr Ukpo was a minor after passports, national ID and other documents showed he was 21.

Still, the Ekweremadus remained behind bars since then and were not granted bail after appearing in court on July 7. However, Mrs Ekweremadu was granted bail by a London court in late July.

Mr Ekweremadu and his wife Beatrice had denied all charges of human trafficking and organ harvesting filed against them before the court, saying they did not procure a minor in order to abduct and harvest his organ, contradicting the charges filed by the Metropolitan Police at Uxbridge Magistrate’s Court, London.