Mr Abbas’s actions come as his sentencing hearing is slated for September 21. 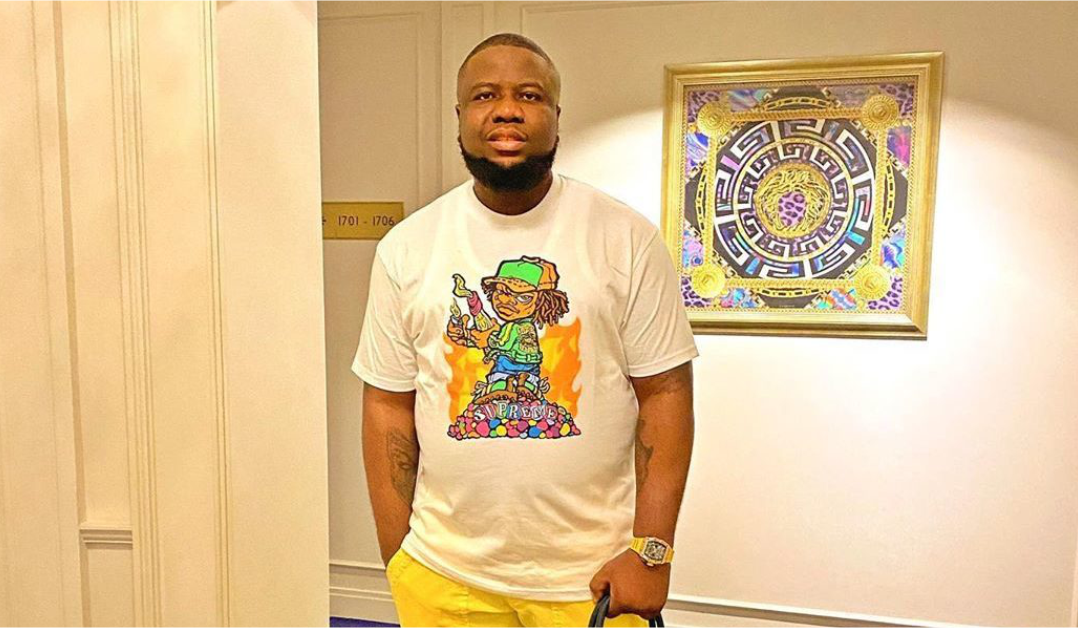 Indicted internet fraudster Ramon ‘Hushpuppi’ Abbas has employed the services of top attorney John Iweanoge in a bid to abridge his impending jail sentence from 11 years as suggested by United States prosecutors.

In a pro hac vice application filed before the United States District Court in the Central District of California and obtained by Peoples Gazette, Mr Abbas named Mr Iweanoge as his attorney.

The pro hac vice application allows the addition of an attorney to a case in a jurisdiction in which they are not licensed to practice. Mr Iweanoge, whose law offices are located in Washington, DC, will be now be able to defend Mr Abbas in court without committing unauthorised practice of law.

Mr Iweanoge had defended now-imprisoned Nigerian fraudster Obinwanne ‘Invictus’ Okeke. Mr Okeke was sentenced to 10 years in prison for his involvement in a computer-based intrusion fraud scheme that caused about $11 million in losses to his victims.

Mr Abbas’s actions come as his sentencing hearing is slated for September 21. The Gazette reported on Thursday that his attorney Louis Shapiro and U.S. officials sparred in court as Mr Abbas tries to delay his sentencing until November.

Mr Shapiro argued that Mr Abbas would be unable to prepare for his sentencing hearing without all the documents relating to the Juma Case. The charges on the Juma case had been dropped by the Federal Bureau of Investigation in line with a plea bargain deal.

Prosecutors, led by Khaldoun Shobaki, maintained that there was no reason to “further delay the already long-delayed sentencing in this case,” adding that Mr Abbas admitted playing a leading role in the scheme when he pleaded guilty on April 20, 2021.

Mr Shobaki had asked a federal judge to sentence Mr Abbas to 11 years in prison and three years of supervised release for his role in a multinational conspiracy that earned him millions of dollars between 2019 and 2020.

Mr Shobaki suggested that Mr Abbas should be asked to pay $1.7 million in restitution, $500,000 in fines, and $100 in administrative fees ahead of his sentencing.

Mr Abbas had previously tried to seek a release on humanitarian grounds, but Judge Otis D. Wright declined his pleas for failing to comply with extant court rules.

Mr Abbas has been in custody since his arrest in Dubai and transfer to the United States in June 2020.