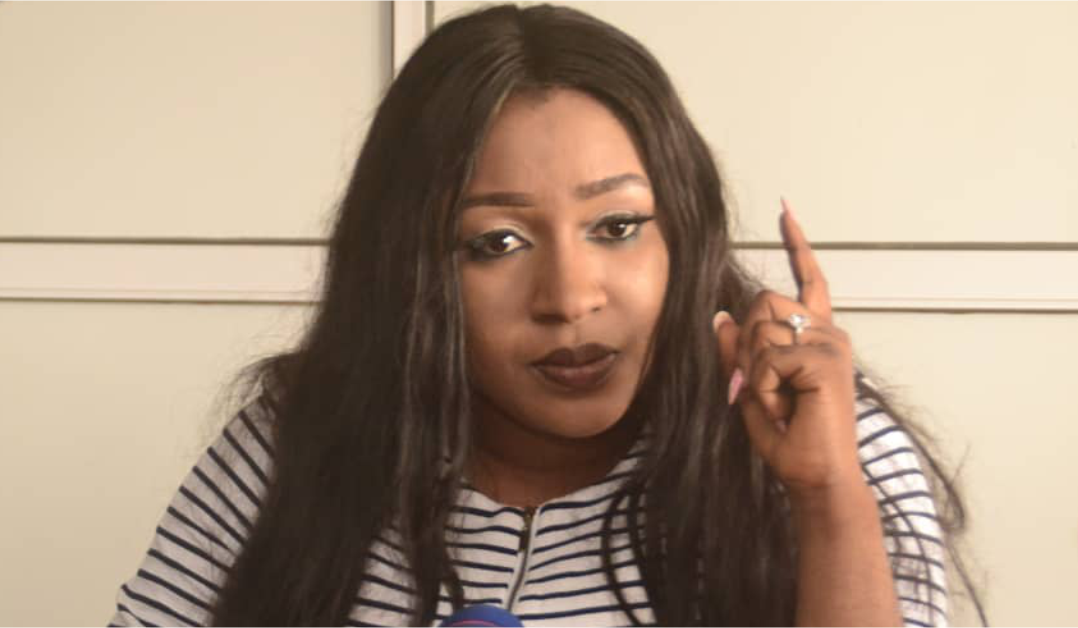 Cross River state health commissioner Betta Edu has apologised to the All Progressives Congress for supporting the #EndSARS protest.

An active voice during the protest against decades of police brutality, Mrs Edu, now an APC member, aspires to become the party’s national women leader.

Confronted by her past tweets as opposition within her party call for her disqualification, Mrs Edu in a statement on Tuesday declared her “total and complete” loyalty to APC and the Muhammadu Buhari regime.

“I do acknowledge that a few of my spur-of-the-moment tweets and impulsive reactions to reports at the climax of the event may have been indelicate and distorted my true position on things. I am human, a mom, and thus given to emotions,” Mrs Edu said.

“However, I want to reassure and appeal to my progressive comrades who are expressing concern not to reduce my intentions and nuanced political views in the past to a couple of badly-worded tweets,” she added.

She further explained that her support for the #EndSARS protest was informed by her past experience in the hands of the Nigeria Police.

“When the ENDSARS protest first broke out in the year 2020 as a civil agitation against the very real problem of police brutality, like most Nigerians, I was sympathetic to the cause, more so because I have equally been subjected to a most traumatic experience by policemen who violated the ethics of their profession and my basic rights as a Nigerian,” Mrs Edu said.

She did not return a request seeking comments about why she claims to have never tweeted in support of #EndSARS or criticised the APC and Mr Buhari.