I wasn’t paid for my part in Jerusalema song: Nomcebo Zikode

“I have not been paid a cent by the label for Jerusalema despite the song’s global success. I have been ridiculed, with efforts to marginalise my contribution.” 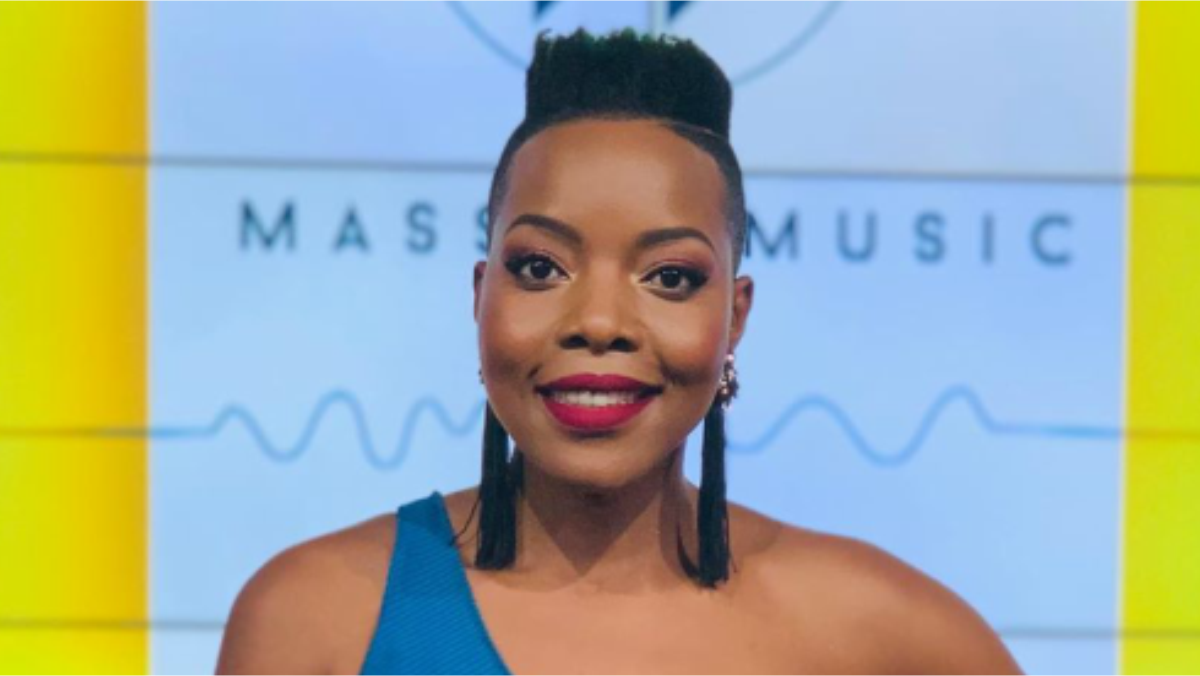 South African singer Nomcebo Nothule Nkwanyana otherwise known as Nomcebo Zikode said she has not received payment for her collaboration in the global hit song, Jerusalema.

The singer took to her Twitter page to appreciate fans for their immense support since the song was released, before proceeding to allege that “Elektra France”, an American record label, has withheld her payment and exposing her to public ridicule.

“My voice and lyrics have transcended globally, but I still await what is due to me.

“I have not been paid a cent by the label for Jerusalema despite the song’s global success. I have been ridiculed, with efforts to marginalise my contribution.

“The continued love and support from the fans of Jerusalema has been my strength and anchor during this difficult time” she posted.

Nomcebo was featured by Kgaogelo Moagi aka Master KG in the hit song which she also co-wrote in 2019.

The Zulu gospel blew up topping most charts on the globe a few months after it was released and later featured Nigerian Grammy winner Burna Boy in the remix in 2020.