Ibadan residents have appealed to Governor Seyi Makinde of Oyo to extend the registration period to collect mosquito nets in various local governments across the state. 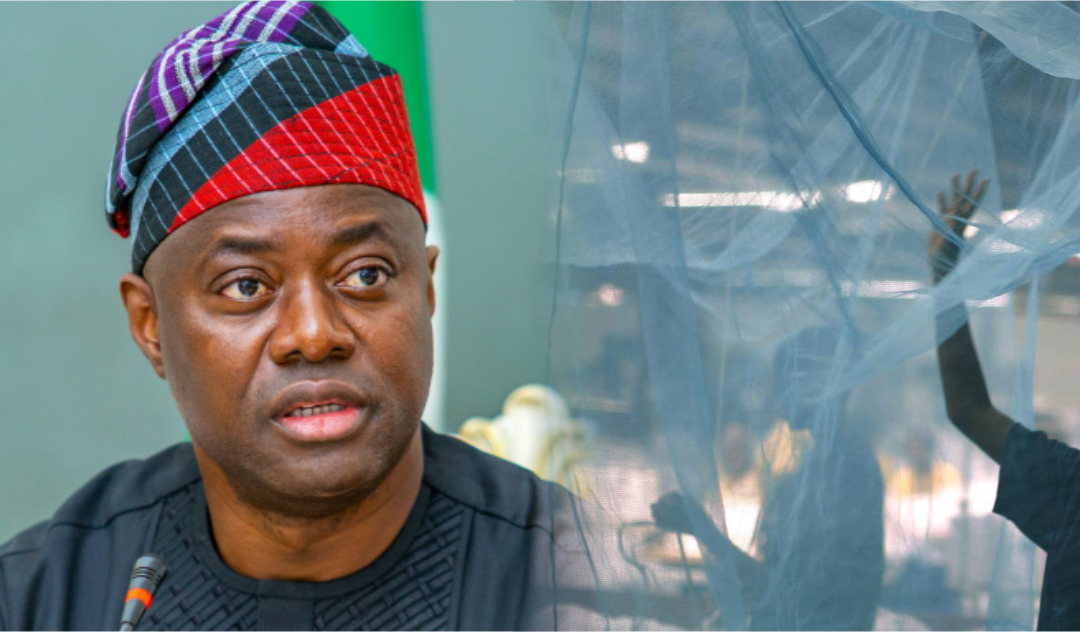 Ibadan residents have appealed to Governor Seyi Makinde of Oyo to extend the registration period to collect mosquito nets in various local governments across the state.

This appeal followed reports that the registration period, July 30 to August 7, was considered insufficient for the exercise.

The Oyo government sponsored the exercise in collaboration with the United States Agency for International Development (USAID).

The ad hoc staff in charge of the exercise are expected to go from house to house to register people, mostly women, and cards are given to collect two mosquito nets for one woman.

A resident of the Oke-Itunu area, Mokola, in Ibadan North-West, ward seven, Patricia Ipinsokan, said she had not been registered.

”I was at home waiting for the local government ad-hoc staff to register me. But those people who are registering residents were not seen at all in the Oke-Itunu area of Mokola,” she said.

A Peoples Democratic Party (PDP) member around the railway line who spoke with NAN on the condition of anonymity said Ibadan North-West had not flagged off the registration exercise yet.

A trader, Kemi Aminu, resident of Ologuneru, said she had not registered to get the small card that would enable her to collect two mosquito nets.

“The ad hoc staff, who were employed by the local government, are expected to go from house to house. But they did not show up at all in my street at Ologuneru. The ad hoc staff did not reach certain areas, which can open the chance for the exercise to be hijacked by politicians in charge of recruiting ad hoc staff who might sign the paper with various fake names,” said Mrs Aminu.

At Ibadan North-West, some of the ad hoc staff were seen going into the Iyaganku police station to register wives of police officers.

Ademola Okanlawon, a resident of Oluyole, said the government’s registration exercise was a laudable programme.

He urged the government to extend the exercise by another week to accommodate more people.