Friends and former colleagues of IBB maintained that he is a loyal friend and a nation builder. 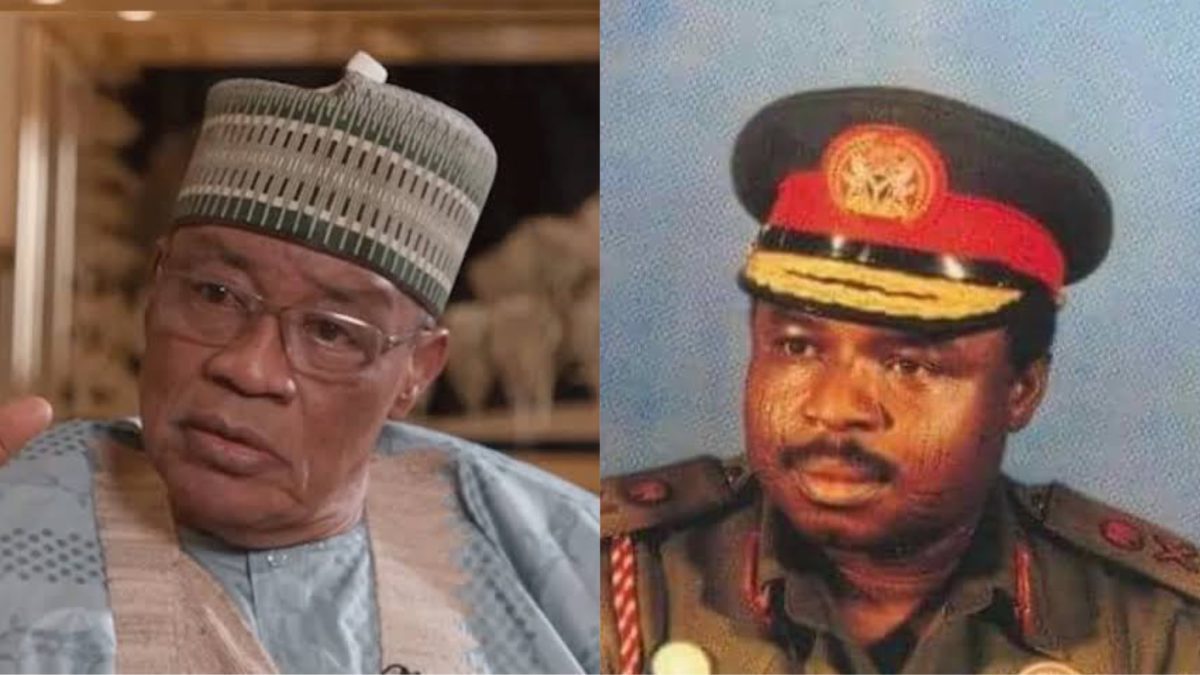 Mr Akilu spoke on Thursday in Abuja on the occasion of the 80th birthday celebration of IBB, along with other former colleagues of the military dictator.

Major-General Mamman Vatsa was executed on March 5, 1986 after a military tribunal found him guilty of treason in connection with an abortive coup during the IBB junta.

He was a childhood friend of Mr Babangida.

Mr Akilu, also a former Director of Military Intelligence in the 1990s, said that the loyalty and empathy of IBB for especially his friends and family did not conform with the narrative about the role of then Head of State.

“When you know General Babangida, you will understand that these narratives did not fit the picture,” Mr Akilu said.

“As the leader then, IBB had to follow the right process of the military trials of any act of treason and there are persons bestowed with that responsibility.”

Mr Akilu said that with time, the various legacies of IBB would be brought out for the future generation to learn and understand that every Nigeria’s leader contributed immensely to national development.

“IBB laid solid infrastructural development for the Nation during his regime.

We have that bringing the Federal Capital of the country back to Abuja.

This was a great decision that only leaders of IBB’s capacity can make.

“The second is the building of military barracks in Abuja, the building of the National Assembly Complex, the Aso Rock Villa (State House), the Federal Secretariat as well as economic and social empowerment of Nigerians, especially women with the establishment of the Better Life for Rural Women as MAMSER,” he said.

Similarly, Emmanuel Iwuanyanwu, a politician and businessman, said the legacies of IBB must be given prominence through adequate information from the general in order to dispel the negative narrative about his regime.

He said the IBB he knew was a statesman that should be emulated by the young Nigerians in order to build a better Nation.

“General Babangida is a detribalised Nigerian.

Many examples abound where he showed his humility and concern to me and the Nation.

During the burial of my father, he came in quietly for the burial that nobody recognised him and he stayed throughout the day with me.

“As a former soldier in Biafra, General Babangida didn’t show any difference to us after the war.

We fought on opposing sides, but that did not make him discriminate against us.

We are good friends up till today. I met many people in business and politics through him.

“He is the most misrepresented leader in Nigeria because he is yet to write about himself by having his own side of the story on issues concerning his stewardship,” he said.

Also, retired General Abdulsalami Abubakar, said IBB rise started from a humble background and became the best leader Nigeria had in spite of all obstacles.

“Babangida is patient, dedicated and loyal to Nigeria and his friends.

He is the most affectionate to family, friends, colleagues as well as subordinates.

“This event to mark his 80th birthday by his children is a show that a legacy had been laid from the home.

We as parents are happy that our children have reached the stage to carry on with a legacy of excellence and dedication,” he said.