Oleksandr Usyk’s mandatory commitments with IBF challenger Filip Hrgovic will have no bearing on a bout against Britain’s Tyson Fury to unify the world heavyweight titles. 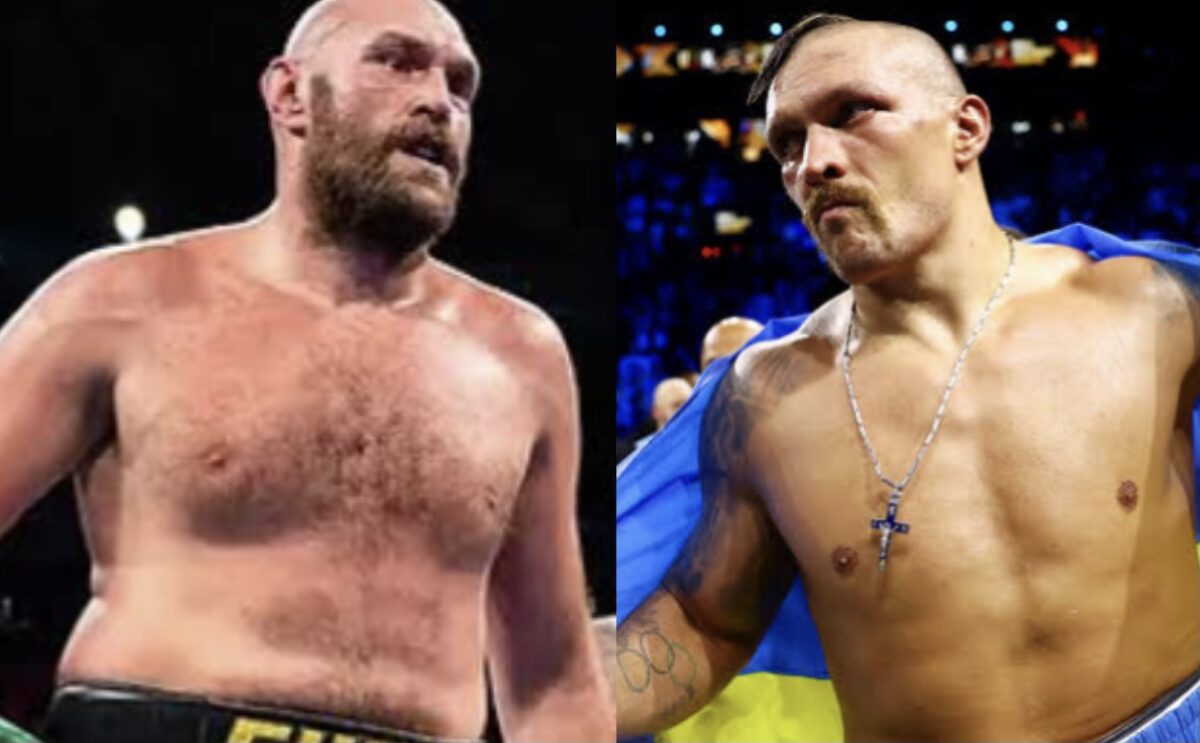 Oleksandr Usyk’s mandatory commitments with IBF challenger Filip Hrgovic will have no bearing on a bout against Britain’s Tyson Fury to unify the world heavyweight titles, the Ukrainian boxer’s promoter says.

The 35-year-old Usyk retained his WBA, WBO, IBF and IBO heavyweight titles after a second consecutive win over Anthony Joshua in August.

The Ukrainian wants to add Fury’s WBC crown to his collection early next year, having said earlier in November he was only interested in fighting Fury next.

But Hrgovic’s team announced last week that the IBF had ordered Usyk to fight the Croatian, who boasts a 15-0 record.

“At this stage, I can anticipate that it will not influence the undisputed (fight) anyhow,” Usyk’s promoter Alexander Krassyuk said. “We expect his next fight to be for the undisputed. So, most likely, it will take place in the Middle East.”