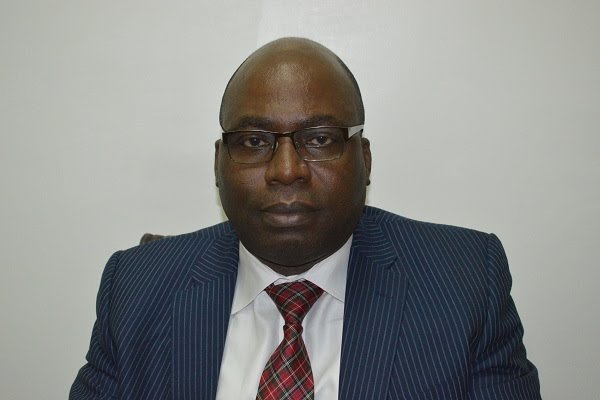 The Chairman, Independent Corrupt Practices and Other Related Offences Commission (ICPC), Professor Bolaji Owasanoye, has revealed that the commission recovered over N117 billion between January and August.

Mr Owasanoye disclosed this before the House of Representatives’ committees on anti-corruption and appropriation during the commission’s defence of the 2023 Budget Proposal in Abuja.

The commission’s spokesperson, Azuka Ogugua, said this in a statement on Thursday.

She said while speaking on the 2022 budget performance, the chairman gave a breakdown of the recoveries to include N1.413bn and $225,965 in ICPC/TSA recovery account and N1.264bn cash through tax intervention.

The ICPC boss added that the commission restrained N49.9bn through System Study and Review intervention; N6.435bn cash through budget tracking; N53.91bn through ICPC advisory and N614.2m in other accounts.

Apart from the recoveries, the chairman also highlighted other accomplishments of the commission during the 2022 budget cycle to include completion of 672 investigations and 565 non-petition-led investigations.

“System Study and Review of 10 MDAs; inauguration of 26 Anti-Corruption and Transparency Units (ACTUs); 14 Corruption Monitoring activities undertaken; and public enlightenment and education of Nigerians on and against corruption through various platforms,” were further performed.

Making his contribution during the budget defence, the Chairman, House of Representatives Committee on Anti-Corruption, Nicholas Garba Shehu, lauded the ICPC and its board members for providing dynamic and visionary leadership.

Mr Shehu noted that their leadership style had completely turned around the fortunes of the commission to a vibrant and viable anti-corruption agency.

He enjoined them not to drop the ball but to continue to soar higher.

He, therefore, called on the federal government to release the remnant of the commission’s 2022 budget, to enable it to accomplish its target.

The committee’s chairman also urged ICPC to develop a whistleblowing mobile app so that Nigerians could take advantage of it to report acts of corruption wherever they were.