ICRC has called for urgent action on the safety of journalists operating in armed-conflict situations. 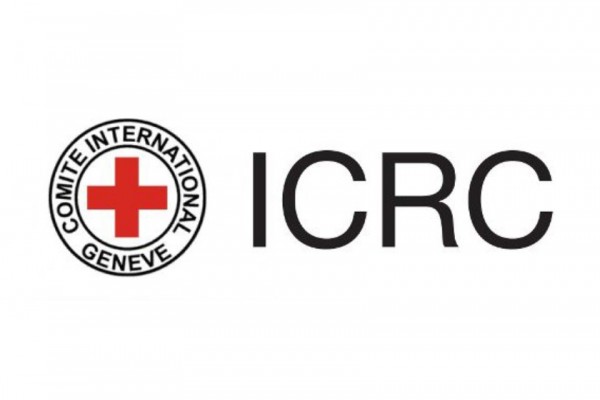 The International Committee of the Red Cross (ICRC) has called for urgent action on the safety of journalists operating in armed-conflict situations.

Aliyu Dawobe, the spokesman for ICRC, made the call in Kano on Friday at a two-day workshop for humanitarian reporting in a paper he presented on Journalist and International Humanitarian Law.

Mr Dawobe said journalists working in armed conflict often become victims and that journalists must be protected and respected as they are protected under the IHL.

“Because of the very nature of their work, they are inevitably exposed to the dangers inherent in military operations. Instead of fleeing combat, they seek it out. It is often said that the first casualty of war is truth,” the ICRC official explained. “Accurate, impartial media reports conveyed from conflict zones serve a fundamental public interest: in the information era, images and news can have a decisive impact on the outcome of armed conflicts. All detained journalists must be treated humanely and with dignity in all circumstances.”

Mr Dawobe further explained that journalists need to be informed on how the law protects them.

“Journalists who also directly participate in hostilities lose their protection against attack and may be targeted. Journalists need to cover events more independently and also avoid contributing to war propaganda. Journalists who belong to the military press are combatants and must be also protected,” he added.