All bail conditions were met on August 23, and no charges has been preferred against the 12 detainees by SSS. 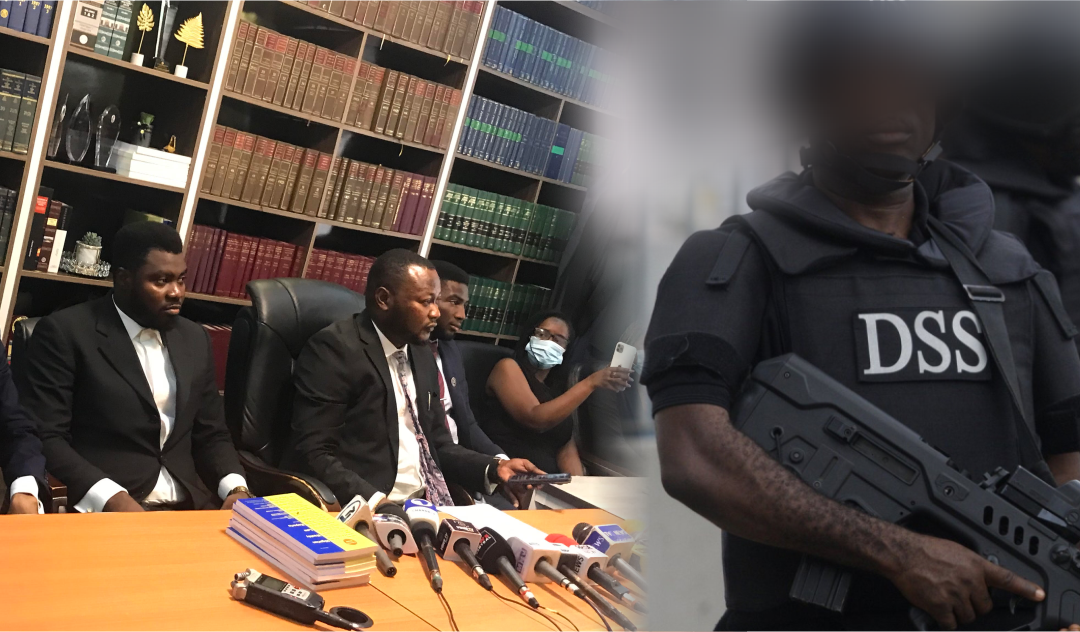 The State Security Service (SSS) have been issued 48 hours ultimatum to comply with a release order of the Federal High Court on the 12 detained associates of Yoruba Nation activist, Sunday ‘Igboho’ Adeyemo, or face contempt proceedings.

Speaking at a press briefing in Abuja on Friday, Pelumi Olajengbesi, counsel to the detainees, also called on international bodies and the Nigerian Bar Association (NBA) to intervene on the constant disobedience of court orders by officials of the SSS.

“This people have been granted bail and the SSS have refused to release them for reasons best known to them.The refusal of SSS to honor a clear order of the court, though habitual, is not only worrisome and unacceptable, but an affront on the authority of the court and our entire judicial system,” Mr Olajengbesi said.

Demanding that the NBA live up to its responsibilities and hold officials of the Muhammadu Buhari-led regime accountable, Mr Olajengbesi said, “There is a need to begin to hold accountable people who are given responsibility to protect the constitution.”

“We are calling on all international communities to understand that we are currently under a government that has been hijacked by spineless entities whose intention is to torture, oppress and suppress Nigerians,” Mr Olajengbesi said.

Mr Olajengbesi told reporters that all bail conditions for the ‘Igboho 12’ were met on August 23, and no charges had been preferred against them by the SSS.

“We are very sure and certain that Nigerians who feel they are being oppressed under this government, particularly the Yoruba people, will mobilize in no distant time to liberate this country from the hand of spineless entities who believe they can act the way they are.

“The detainees have remained in a very bad conditions under torture on daily basis, sleeping on the floor. In every democracy the constitution is supreme and it is above everybody.

“Our position is that the SSS must come to recognise that in a constitutional democracy, that the law is above every individual. It does not matter how they feel. It doesn’t matter their individual opinion about the person of Sunday Igboho or the person of the 12 detainees currently in their detention,” Mr Olajengbesi said.