Mr Baba said attacks on officers in the line of duty would no longer be tolerated. 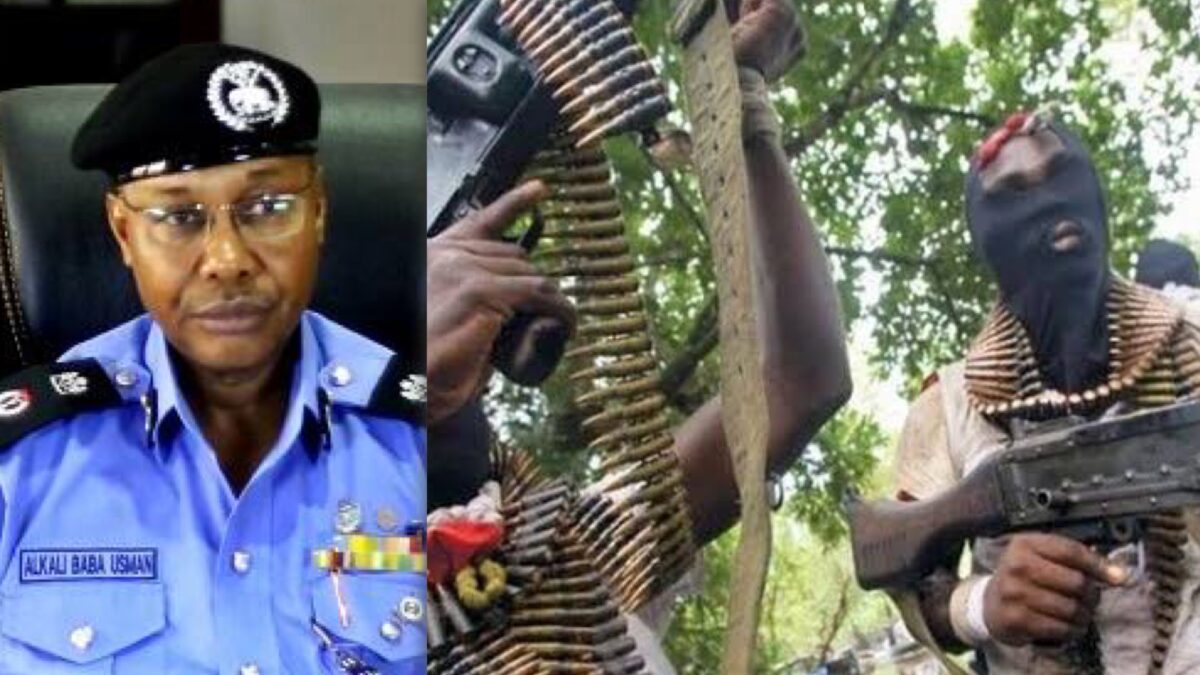 IGP Baba and Unknown gunmen used to illustrate the story

The inspector general of police, Usman Baba, has warned gunmen against attacking police officers, facilities and other police operational assets in the South-East.

Police spokesman Olumuyiwa Adejobi disclosed this in a statement on Thursday.

Mr Baba said attacks on officers in the line of duty would no longer be tolerated.

The police boss gave the warning against the backdrop of the recent spate of ruthless attacks and murder of police officers in the line of duty.

He said perpetrators of the unwarranted attacks and the destruction of critical national infrastructure would be dealt with accordingly.

The inspector general of police ordered the immediate deployment of additional operational assets to complement operatives attached to ‘Operation Restore Peace in the South-East’.

He disclosed that the deployment was also to complement other launched operations in the region to flush out criminal elements, who hide under the guise of aggrieved citizens to perpetrate criminal acts.

Mr Baba pledged the commitment of the police to the protection of lives and property, adding that it is also important to respect the lives and fundamental rights of cops and other security operatives.