The leaders claimed that the licences were issued in breach of a restraining order of the court. 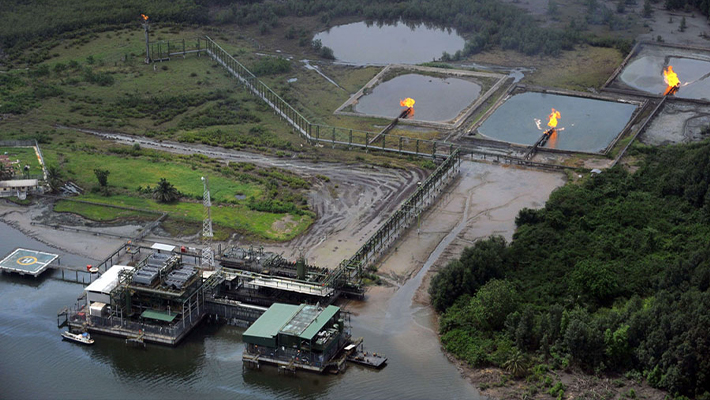 On Thursday, some Ijaw leaders prayed the Yenagoa Division of the Federal High Court to cancel the marginal oil field licences issued on June 29 by the Federal Government.

The leaders claimed that the licences were issued in breach of a restraining order of the court.

The plaintiffs are Brown Agu (Opu Agu VIII), Rosemary John-Oduone, president of Ijaw Women Connect and Femowei Friday, on behalf of themselves and the Ijaw ethnic nationality.

Their lawyer, Enie Otrofanowei, contended that the Federal Ministry of Petroleum Resources flouted an April 5 injunctive order of the court by granting the licences.

“We are seeking to invalidate or set aside the licences and we seek a short adjournment since the defendants are absent today, to argue our application,” Mr Otrofanowei said.

The judge, Justice Isa Dashen, ordered that hearing notices be issued to all the defendants and adjourned the case to October 5.

It will be recalled that the judge had on April 5 restrained the federal government from issuing licences for marginal oil fields in the Niger Delta pending the determination of the suit filed by plaintiffs.

The plaintiffs had in 2020 approached the court seeking to halt licensing of marginal oil fields in the Niger Delta.

The oil fields bid winners were announced on June 1, 2021.

The plaintiffs are asking the court to restrain the respondents from advertising, receiving and approving bids in respect of marginal fields.

Mr Dashen inherited the case from Justice Abimbola Awogboro who was  transferred to the Lagos Division of the Federal High Court.