“Also as a Muslim I will never accept anything that will harm my religion whether I am in government or not.” 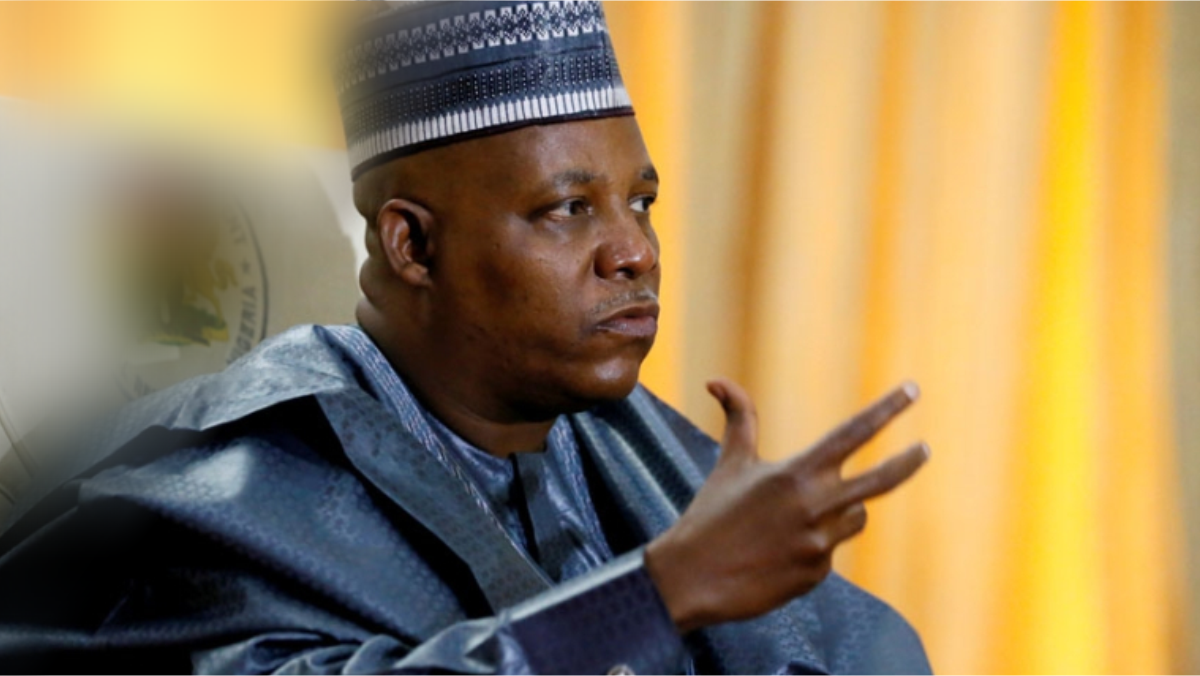 Kashim Shettima, the vice-presidential candidate of the ruling All Progressives Congress, on Sunday said he would defend his Islamic religion and also show respect towards people of other faiths if elected.

Mr Shettima, whose selection by Bola Tinubu has polarised Nigeria along religious lines, said he had been under pressure to speak on his position about the role of Islam if elected.

I have received many messages on a post going around on social media saying I will not support Islam if I become the vice president of Nigeria.

It seems the person who wrote that post had a bad intention or lack of understanding of the English language that was interviewed, and the environment of this statement I made.

What I said in that interview with Channels TV is similar to Islam’s stand on leadership, as religious scholars know. Even in Islamic system the leader is for all, and he is expected to be fair to all without harming any part.

Jews and victory have lived under the rule of Muslims since the time of Prophet Muhammad (SAW) and in peace without harm. This is what Islam taught us.

Also as a Muslim I will never accept anything that will harm my religion whether I am in government or not.

And if I am in government I must ensure I protect the dignity of all and ensure that every citizen is not treated unfairly or harmed. So I will not look forward to oppressing my religion, or to oppress another person because of his religion. This is the teaching of religion, and it is my stand.

Anyone interested can watch the video of my interview with Channels TV just to confirm that the post is not matching what I said.