“We have the evidence. When I will address Imo stakeholders on January 3, I will call their names one by one.” 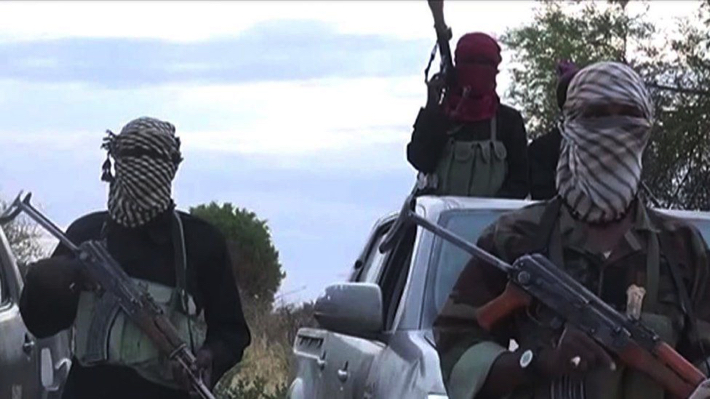 A photo of unknown gunmen used to illustrate the story

Governor Hope Uzodinma says he will name and shame those sponsoring violent killings and other crimes in Imo on January 3, 2022.

Mr Uzodinma disclosed this over the weekend in a video of his Owerri meeting with All Progressives Congress executives published by Channels TV.

“All the people that were hired to kill our people, we have started picking all of them. As of now, we’ve picked 18 suspects. Some of them have confessed those who are paying them,” revealed the Imo governor. “We have gotten the bank account from where they have been transferring money to them, and we have the evidence. When I will address Imo stakeholders on January 3, I will call their names one by one.”

Imo and other South-East states have come under incessant vicious attacks by unknown gunmen who have continued to kill and destroy public facilities.

In early April, the prison in Owerri, the Imo capital, was attacked by unknown gunmen, setting 1,844 inmates free.