“Nigerians must be able to travel to all Commonwealth countries without a visa! #WeCantContinueLikeThis,” Mr Sowore declared. 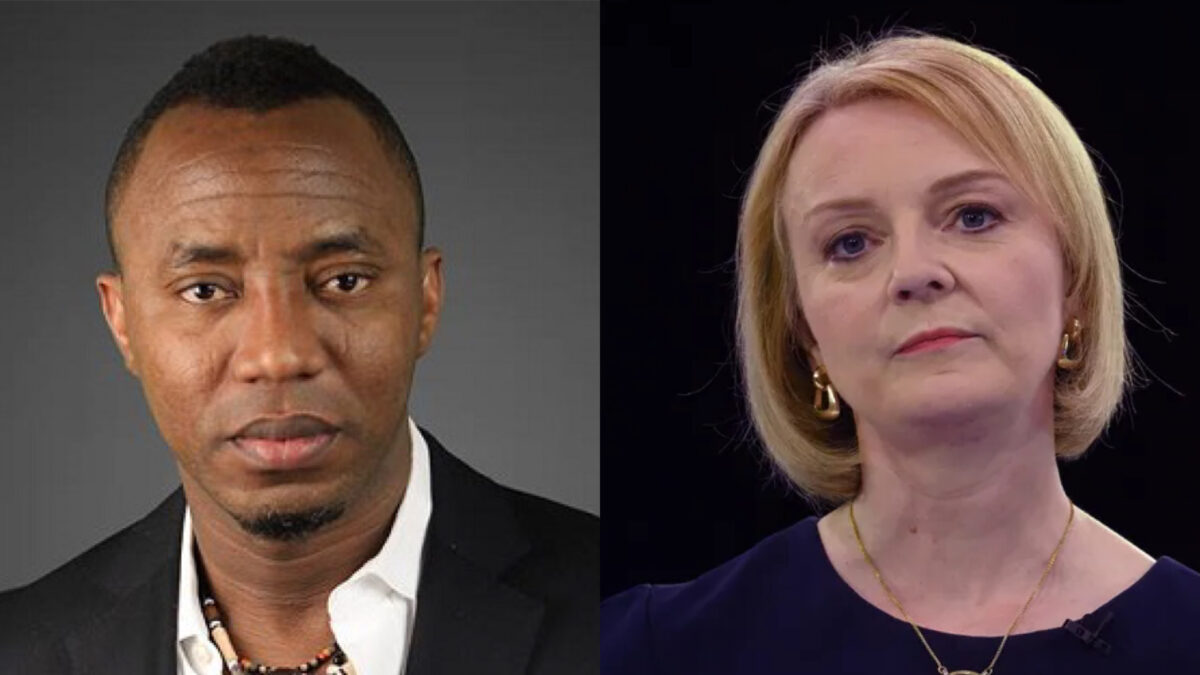 Omoyele Sowore, the presidential candidate of the African Action Congress (AAC), says if elected president of Nigeria, he will pull Nigeria out of the Commonwealth if Nigerians are not allowed to travel to the UK and other Commonwealth nations without needing a visa.

According to him, Queen Elizabeth’s death should usher in a new order of unrestricted entry and residence in the Commonwealth countries.

In a series of Facebook posts, Mr Sowore posited that the queen’s death should mark the end of the Commonwealth or guarantee free entry to Nigerians, a policy he will pursue as president.

“If Nigeria is going to be part of the Commonwealth under my watch as president, then Nigerians must be able to travel to all Commonwealth countries without a visa! #WeCantContinueLikeThis,” Mr Sowore declared.

He added, “Don’t mourn the Queen. She didn’t die for you! The death of the Queen should herald the end of the “Commonwealth” #WeCantContinueLikeThis.”

Speaking to Peoples Gazette on Mr Sowore’s views, AAC spokesman, Adeyeye Olorunfemi, stated that being a member of the Commonwealth should bring about a more robust policy framework, going beyond handouts.

“Being a member of the Commonwealth will remain if Nigeria’s membership translates to something of more economic and material significance to Nigerians other than the handing out of funds and few scholarships,” the AAC spokesman explained.

Mr Adeyeye further pointed out that Nigerians “have to assert to the world the way we want to be seen, and this means advancing our interests.”

He added, “This at the very least must ensure free entry for our people in commonwealth countries. The commonwealth won’t be really common when some people are denied entry, especially into places like the UK, that was built with the commonwealth.”