IMF also warned that at current debt spending levels, El Salvador’s public debt could rise to about 96 per cent of GDP in 2026, calling it an “unsustainable path.” 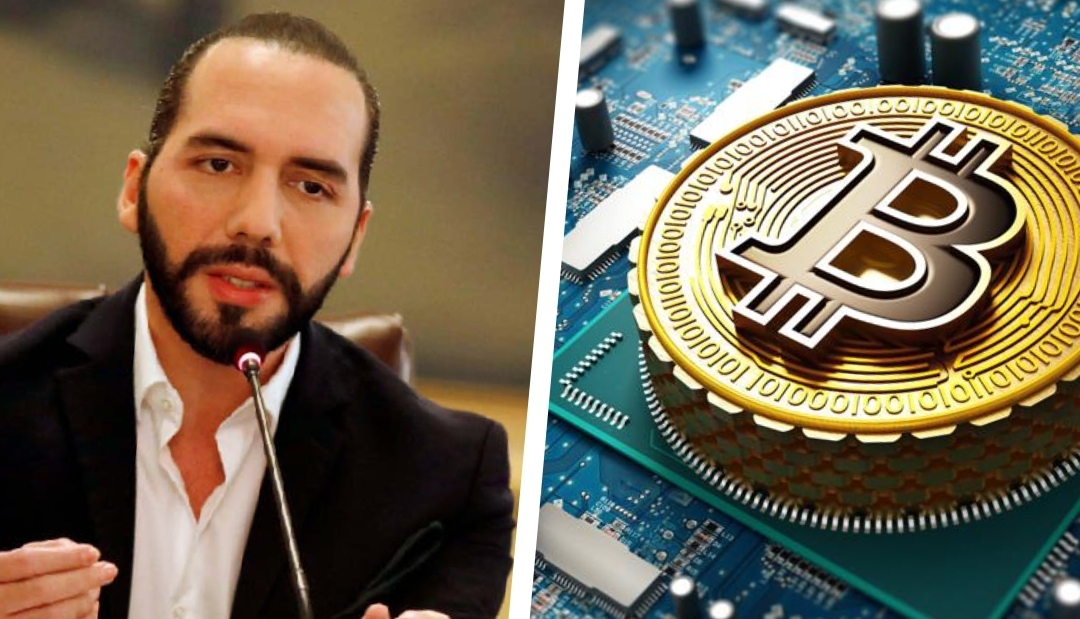 The International Monetary Fund has asked El Salvador to rethink its stance on using Bitcoin as its legal tender, citing “large risks.”

In its “Article IV Consultation with El Salvador” released on Tuesday, the IMF “urged the authorities to narrow the scope of the Bitcoin law by removing bitcoin’s legal tender status.”

“Since September 2021, the government has adopted Bitcoin as legal tender. The adoption of a cryptocurrency as legal tender, however, entails large risks for financial and market integrity, financial stability, and consumer protection. It also can create contingent liabilities,” the statement said.

The call by the Washington-based financial body came as the cryptocurrency market dropped in value for its fifth week, erasing over $1 trillion and wider volatility on Wall Street.

Last September, El Salvador became the first country in the world to embrace digital money, allowing consumers to use it in all transactions. The Latin American country planned to build the world’s first “Bitcoin City“, funded initially by bitcoin-backed bonds.

President Nayib Bukele sought a $1.3 billion IMF loan, but this has been delayed due to the volatility at the crypto market.

Mr Bukele had disclosed that there would be no property, income or municipal taxes and that the city would have zero-carbon emissions.

He explained that the project would attract investors, adding that the city would have residential areas, malls, restaurants and a port, and sustainable public transport.

In its statement, the IMF also warned that at current debt spending levels, El Salvador’s public debt could rise to about 96 per cent of GDP in 2026, calling it an “unsustainable path.”